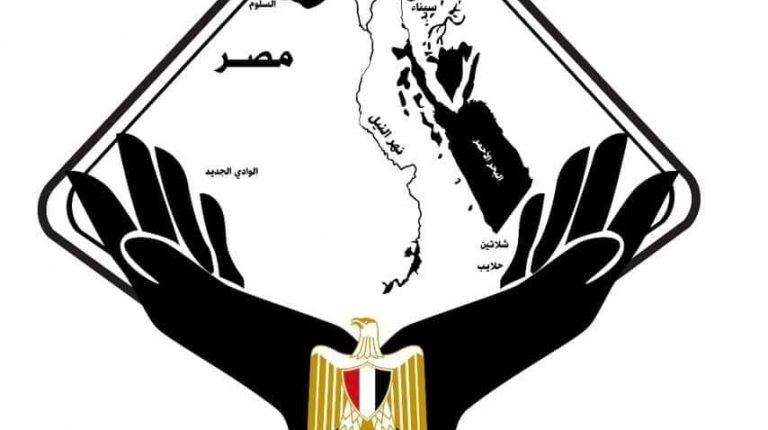 The Coordination of Youth for Parties and Politicians expressed its rejection of “all the fallacies contained” in the EU Parliament’s recent resolution regarding the human rights situation in Egypt.

It also affirmed its condemnation of any abuse of the Egyptian judicial authority, which was, and will remain, independent and transparent.

This EU Parliament voted on a draft resolution criticising the “human rights conditions” in Egypt on Friday.

The EU parliament stressed the need to negotiate the priorities of the new partnership between Egypt and the EU by setting clear criteria that lead to more cooperation to achieve progress in reforming democratic institutions.

The Egyptian Parliament denounced the decision saying it “included many fallacies contrary to reality.” In its statement, the Egyptian Parliament called on its European counterpart “not to appoint itself as the custodian of Egypt, and to refrain from politicising human rights issues to serve political or electoral purposes.”

The EU parliament’s decision “also raises questions about the integrity and objectivity of the European Parliament, and let us stress that Egypt’s parliament rejects any interference in the internal affairs of Egypt.”

The Coordination also said that the deliberate selectivity in choosing facts and cutting them out of their context is a clear politicization of the files of rights and freedoms, adding that this is the largest evidence that this step by the European Parliament is on the face of it carrying humanitarian slogans while in its core political, geopolitical and economic interests aimed at using such decisions as pressure papers Against the Egyptian state.

The statement added that these acts are such an approach is in itself opportunism and a clear violation of human rights.

The Coordination considers this excess is clear evidence of the weakness of political experience, and the lack of professionalism in the practice of parliamentary work by the European Parliament.