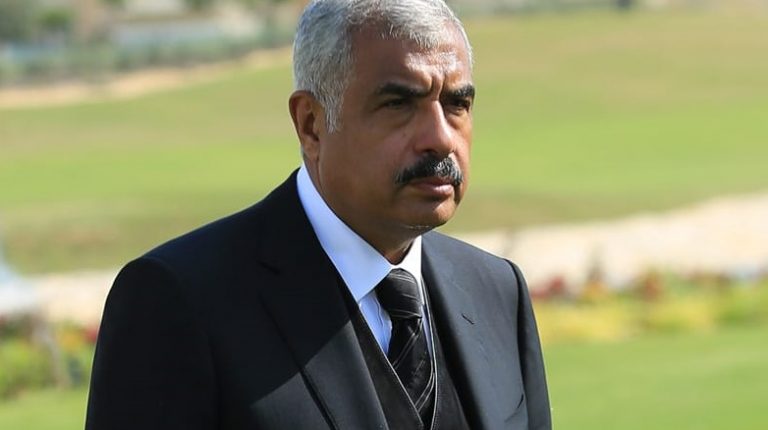 Hisham Talaat Moustafa, Founder and Chairperson of TMG Holding, said that Egypt’s real estate market will need approximately 30m housing units within the next 30 years to absorb population growth, which is expected to increase by about 60 million people during this period.

Moustafa added that this could be achieved through providing long-term financing at appropriate interest rates.

During a panel discussion on Saturday on the sidelines of Akhbar Al-Youm’s 7th Economic Conference, the TMG Chairperson said that building 1m residential units annually will contribute to a major shift in the Egyptian economy, as they will increase the country’s GDP by around EGP 2trn, and sovereign taxes by EGP 400m.

He explained that challenges that await the local market during the next 30 years are very large and require holding an urgent conference that includes various parties from the government, the private sector, banks, and financing companies, so that they can develop a unified strategy for the coming period.

The establishment of 1m housing units, however, will go in vain if the current slowdown in the market continues, especially with regard to the weak purchasing power, he noted.

Hisham Talaat Moustafa said that the talks about launching a mortgage finance initiative for under-development units are very good, but the outlook must be broader, so that the property market can make the most of it.

“The provision of long-term financing at an appropriate interest rate would allow developers to carry out their development plans. Moreover, the state should focus on attracting foreign companies, in order to maximise ongoing infrastructure, drinking water, sewage, and electricity projects, in which the private sector has a role through different partnership systems,” he said.

The purchasing power has decreased due to the challenges facing both the local and global economies over the recent period, which means that financing will have a major role in stimulating the market movement, he concluded.

During the panel discussion, Rooya Group Chairperson and CEO, and Chairperson of Real Estate Export Council, Hisham Shoukry, said that Egypt has an ambitious plan to establish 30m residential units during the next 30 years, but the market still lacks the required financing to achieve this goal.

Shoukry added that there are currently some specialised funds that finance infrastructure projects estimated at $3trn worldwide, and Egypt could attract this type of funds to carry out the required infrastructure.

He added that only 3% of residential units in Egypt depend on mortgage finance, while the percentage reaches about 100% in other markets, noting that lowering interest rates will contribute to launching innovative ideas to expand mortgage finance in Egypt.

Khaled Abbas, Deputy Minister of Housing for National Projects, said that the Ministry is currently implementing a strategic plan for urban development, which aims to double the urban areas in ​​Egypt to accommodate the expected population increase until 2052.

He added that Egypt’s current population exceeds 100 million people, and this number will reach 160 or 180 million by 2052.

Abbas said that the government, in cooperation with the Central Bank of Egypt, launched several mortgage finance initiatives for low and middle-income people. He pointed out that the annual investments in the real estate sector recorded EGP 700bn – EGP 800bn, of which 60% provided by the public sector.

Also during the panel discussion, CEO of Inertia Holding Group, Ahmed El Adawy, said that there is currently multiple land offering systems in Egypt, adding, “The introduction of new real estate products with small spaces will help in motivating the local market.”

Meanwhile, CEO of Castle Development, Ahmed Mansour, said that the New Urban Communities Authority (NUCA) and the Administrative Capital for Urban Development (ACUD) have provided many facilities for real estate developers to obtain land and build new projects. However, there is still a need to provide lands under a partnership system in the New Administrative Capital.