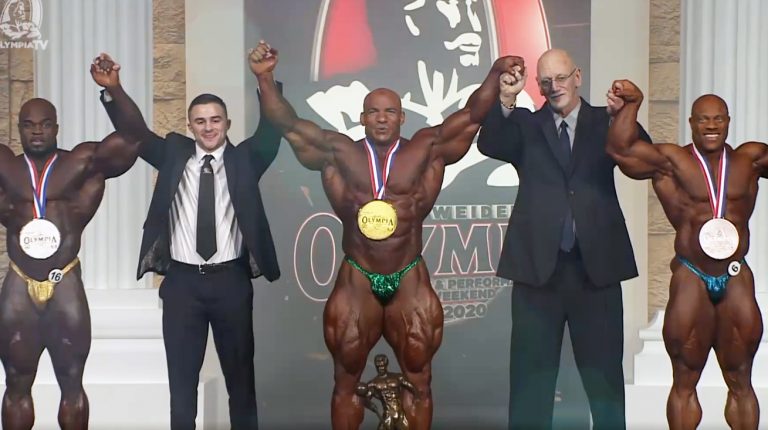 Egyptian professional bodybuilder Mamdouh Elssbiay, also known as Big Ramy, was crowned on Sunday with the 2020 Mr. Olympia title, the biggest bodybuilding international championship, dedicating his victory to all Egyptians and Arabs.

“This title is not for me alone, but for you all my beloved ones. Thank you all from my heart for your support,” the Egyptian champion tweeted after winning the title, adding, “Congratulations to Arabs! Congratulations to Egypt!”

The annual competition was held in Florida, the United States, by the International Federation of Bodybuilding and Fitness (IFBB).

Big Ramy, who was infected with COVID-19 in October, became the first Arab bodybuilder to hold the Mr. Olympia title.