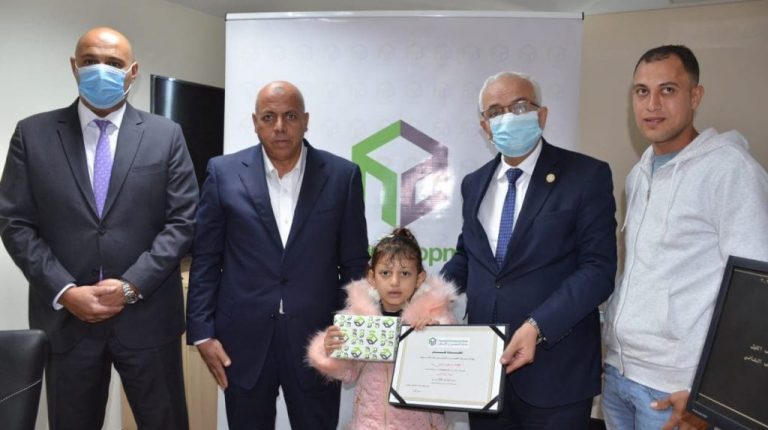 Waleed Matar, Assistant Managing Director for Banking and Branches at the Housing and Development Bank (HDB), affirmed that the bank will continue its sponsorship and development of the National Project for Saving for Future Apartment, in cooperation with the Ministries of Education and Housing.

This is happening through a product specifically designed to achieve this goal, the Children and Youth Savings Account, which was established in 1999.

Matar added that this project falls under the umbrella of financial inclusion and the country’s efforts to develop savings awareness among different segments of society. It also aims to increase the number of customers with the banking system, especially at young age.

The HDB has played a pioneering role in spreading financial literacy among children and youth, as it is an active member of the Child and Youth Finance International (CYFI).

Last week, the HDB conducted the first and second prize draws of 2020 for the Children and Youth Savings Account, a raffle that the HDB has been keen on sponsoring regularly since the issuance of this vessel.

According to Matar, this comes within the framework of the vital developmental role played by the HDB, in cooperation with the Ministry of Education. They aim to develop savings awareness among students, until the age of 21, to instill the value of saving in them, and enable them to plan for their future through savings.

National Project for Saving for Future Apartment is a main tool of HDB to achieve financial inclusion: Sebaey