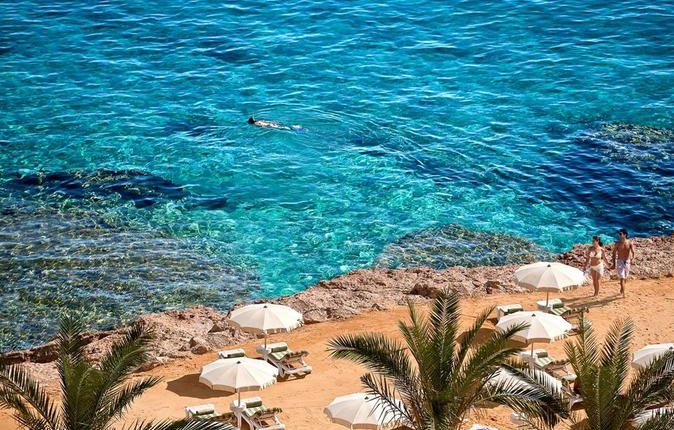 The Tourist Office of the Egyptian Tourism Promotion Board in Egypt’s Red Sea coastal city of Hurghada received, on Sunday, the first tourist group from the German capital, Berlin, since the resumption of travel in early July.

Hurghada International Airport received the first flight from Berlin, with 125 passengers on board, after a hiatus of nearly 10 months, due to the coronavirus pandemic.

Eman Mahmoud, the head of the domestic tourism sector at the Egyptian Tourism Promotion Board, said that Germany is considered one of the most important tourist-exporting markets to Egypt.

Notably, Khaled Al-Anani, Minister of Tourism and Antiquities, visited Berlin last September, which was the first visit by an Egyptian official to Germany after the outbreak of COVID-19.

On Saturday, the Egyptian Tourism Promotion Board announced that Hurghada also received the first tourist group from the Slovakian capital, Bratislava, since the resumption of inbound tourism in early July. The group comprised 130 tourists.