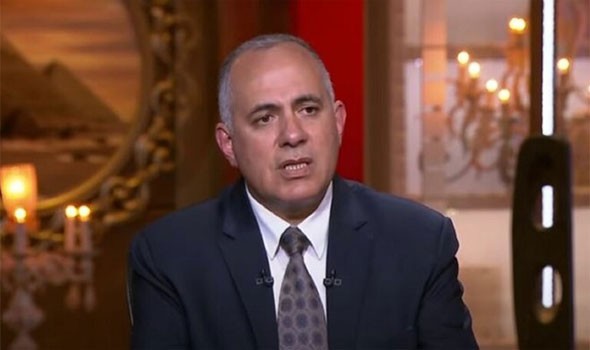 He particularly visited the saline lands allocated for cultivating highly saline wheat and other crops by using agricultural wastewater.

The experiment is being conducted on an area of ​​15 feddan which has previously suffered from a rise in the level of groundwater and an increase in the concentration of salts, which amounted to 7000 to 10,000 parts per million.

Medium saline agricultural drainage water, which reaches 1339 parts per million is being used for agriculture in the saline land.

With the aim of spreading this experiment and expanding it in all similar areas, Abdel Atay directed to train 10 farmers on techniques for using agricultural drainage water to cultivate crops that tolerate high levels of salinity in saline lands.