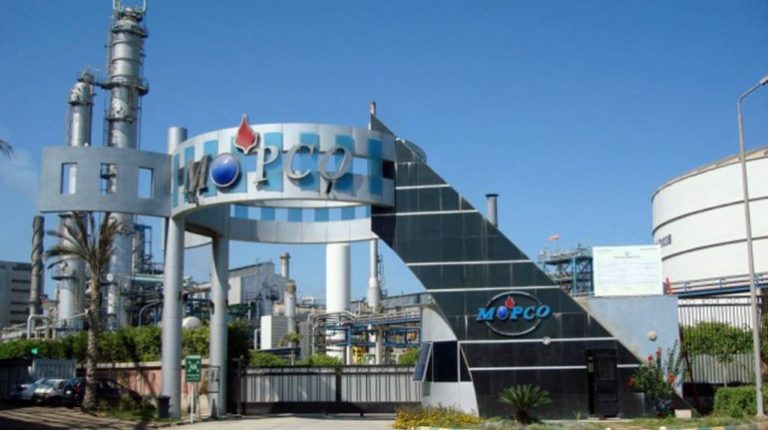 The Canadian fertilizer company Nutrien’s (formerly Agrium) stake in Egypt’s Misr Fertilizer Production Company (MOPCO), estimated at 59.6m shares will be transferred to the Egyptian Ministry of Finance before the end of the year, in settlement of dispute between Agrium and MOPCO’s subsidiary, Egyptian Nitrogen Products Company (ENPC).

According to the settlement agreement, Agrium will waive all arbitration cases filed against Egypt and the related companies.
The Egyptian Cabinet has approved the settlement deal.

MOPCO indicated, in a statement to the Egyptian Exchange on Saturday, that the settlement and transfer of Agrium’s stake will not result in any financial commitment on MOPCO or ENPC, nor will they have any impact on the operational and financing activities of either company.