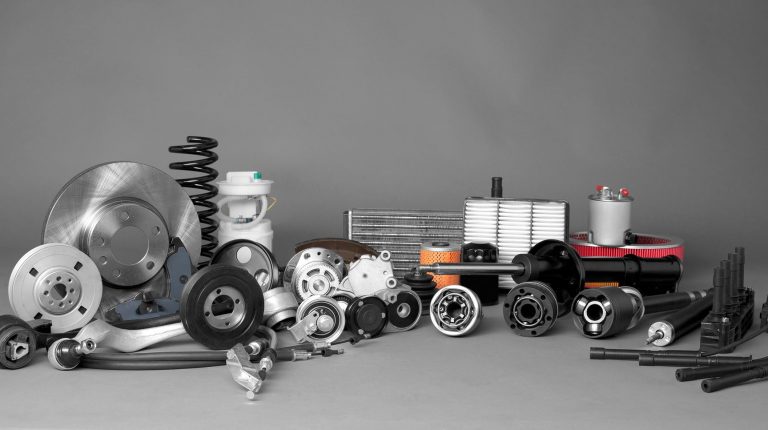 Desouky Salem, Head of the Auto Parts and Accessories Division at the Cairo Chamber of Commerce, called on the Egyptian Customs Authority (ECA) to reconsider its decision of inspecting only 10% of each incoming shipment, especially auto parts.

He added that the decision will facilitate customs pre-release procedures, however, it will harm the local market, as it will encourage smuggling and importing products of lower quality which are sold at the same prices as the original ones.

The ECA had issued new instructions that stipulated that the minimum percentage of detection and inspecting is 10% of each incoming shipment’s consignments, provided that invoices and packing lists are submitted and that they include brands or trademark.

However, it was decided to open and inspect the whole shipment in the event that serious violation was reported about the shipment or the arrival of parcels without trademarks.