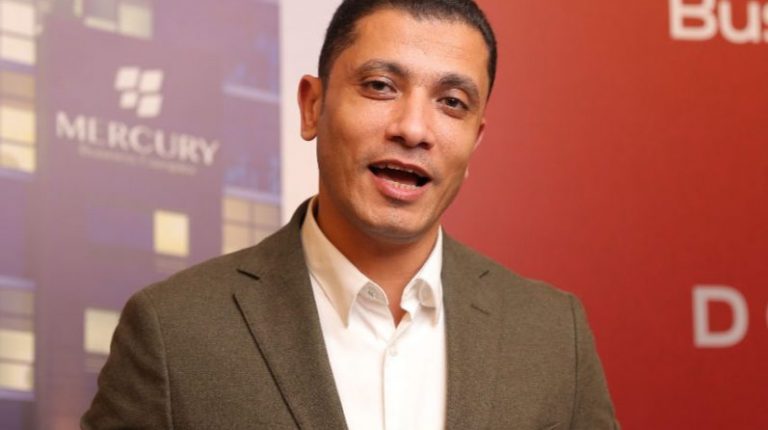 Contact Developments has announced the launch of Mercury Mall, its first project in the New Administrative Capital (NAC). Mercury is a commercial, administrative, and medical mall.

During a press conference on Saturday, Fekry added that the Mercury’s investment cost reached EGP 700m. The project will be completed within three years.

The mall comprises 11 floors with various spaces ranging between 25 sqm and 60 sqm, he pointed out, emphasising that the company has flexible payment plans specifically designed to suit clients’ needs.

Moreover, Vice Chairperson and Managing Director of Contact Developments, Khaled El Seoufy, said that the company aims to expand its investments in the Egyptian market in order to keep pace with the state’s interests, development plans, and mega projects, most notably the New Capital.

El Seoufy elaborated that the company plans to expand in the NAC next year, noting that this city is planned to become one of the most important and elegant administrative capitals in the world, as it has been planned and constructed according to the latest architectural systems.

El Seoufy pointed out that investing in real estate is still the best investment haven, as the value of properties has multiplied 5 times during the last 10 years in some projects, which proves that the real estate is the most profitable industry.

“The real estate sector is one of the most prominent sectors that have been able to withstand several crises that struck the world and Egypt, the latest of which is the COVID-19 pandemic,” he concluded.