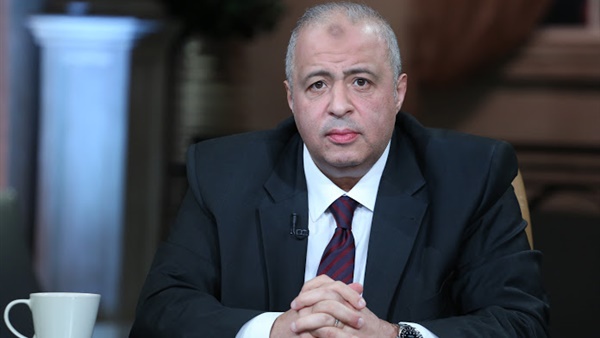 The Egyptian auto market has escaped from an expected price hike wave in cars and spare parts coming from the United Kingdom as the country’s exports after Brexit no longer enjoy 0% customs under the European Partnership Agreement.

Alaa El-Sabaa, Chairperson of Elsaba Automotive and member of the General Automobile Division at the Federation of Egyptian Chambers of Commerce (FEDCOC), said that despite Brexit, the new UK-Egypt Association Agreement will ensure that British car prices are not affected.

He pointed out that the new agreement includes an important framework to ensure the continuation of preferential trade treatment for the products of the two countries, as it includes the same commercial advantages provided by the Egyptian-European Partnership Agreement.

The governments of Egypt, the UK, and Northern Ireland signed the agreement to establish a partnership which is expected to enter into force on 1 January 2021.

Under this new agreement, customs exemption for British cars will continue, along with exemptions and reductions on spare parts as well, thus stabilising British car prices.

El-Sabaa noted that Egypt imports thousands of British cars annually, including Bentley, Jaguar, and Land Rover, in addition to some models that belong to other international companies, such as Nissan Qashqai and Juke.

The Egyptian-UK agreement provides for a complete liberalisation of trade between the two countries in industrial products, most agricultural commodities, food products, and fish, with the exception of some agricultural goods that will be subject to quantitative quotas set by the agreement and considered sufficient to absorb a large proportion of the two parties’ exports.