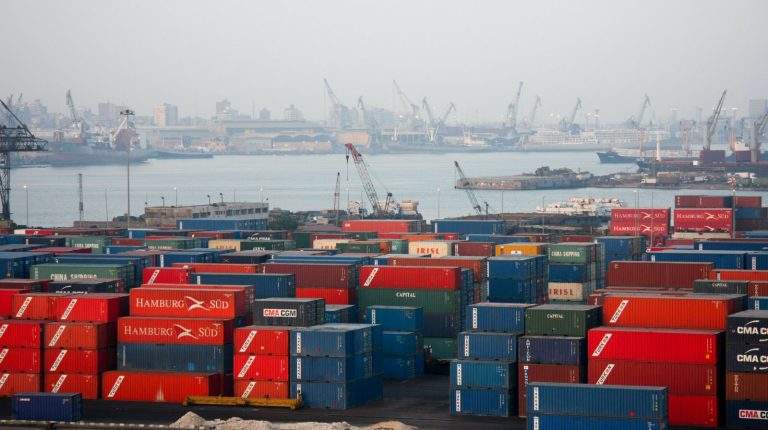 Following a successful and hard-earned macroeconomic stabilisation, Egypt’s economy is at a turning point, according to World Bank’s Monday report on its “Creating Markets” agenda in Egypt.

In 2016, Egypt launched a bold and important reform programme to improve macroeconomic stability, restore confidence in the economy, and enhance socioeconomic conditions.

The World Bank said that the exchange rate was liberalised, and a sizable fiscal consolidation was undertaken.

The report highlighted that a series of new laws were adopted to improve the legislative framework and address long-standing challenges in the business environment. Additionally, thepublic investment was expanded to develop or modernize road infrastructure for better connectivity and to boost supplies of electricity and gas. The adopted reforms have reflected positively on the economy with higher growth rates and narrower fiscal and external deficits, and helped resolving the foreign currency shortages that were paralyzing the economy.

The World Bank elaborated, “The strengthened macroeconomic fundamentals have restored confidence in the economy, but the reforms have yet to trigger a marked and sustained increase in non-extractives private investment and exports.”

The bank further said, “In recent years, the share of private investment in the economy has started to grow. Yet, it remains below its historical average and considerably lower than in peer countries. The large depreciation of the Egyptian pound after flotation helped improve the trade deficit.

The number of exporting firms is critically low (only 9% of manufacturing firms export directly), with wide spatial disparities in the firms’ engagement in exporting.

Accordingly, the World Bank recommended Egypt to overarch priorities in promoting private sector development should focus on establishing a culture of transparency and a participatory approach in policy making.

The report further recommended establishing a Reform Committee. To signal ownership for the second wave of reforms, the government should put in place a reform committee with inclusive participation from the public and private sector. In addition to, develop a transparent state ownership policy and governance framework, as well as, improve commercial judicial system through automation and transparency.Furthermore, reform trade policy by streamlining tariff and nontariff measures, modernizing customs and improving transport connectivity.

US dollar inches down as Trump signs coronavirus relief package