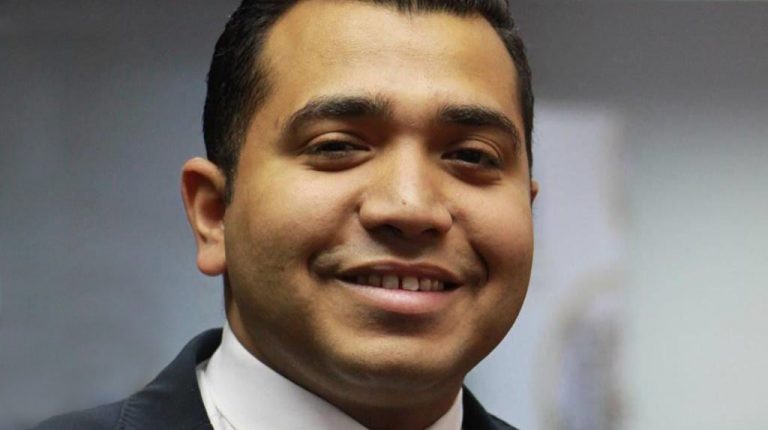 JD Holding prepares to launch its first project in the New Administrative Capital (NAC) at the beginning of next year, with a plan to acquire more plots in the NAC. The new project is an administrative, commercial, and medical tower, and will be the first of 10 towers projected to be finalised in 2021, with a total investment cost of EGP 4bn.

Managing Director of JD Holding, Karim Abu Hatab, said that the project will be built on an area of ​​2,200 sqm in the NAC’s Downtown.
Abu Hatab noted that the company chose the New Capital for its appealing investment opportunities, and the clients’ growing demand on projects of such character.

Regarding the company’s future plans, Abu Hatab unveiled that the company is set to develop a number of projects in the New Capital during the coming period. The company has received several offers and is currently differentiating between them to choose what suits its plans.

He pointed out that the company will mainly rely on self-financing in implementing its projects.

JD Holding was established recently by Jebal Real Estate Development and Abu Dhabi National Company for investment in the NAC.
Abu Hatab concluded that the New Capital enjoys many promising investment opportunities, and the start of government’s relocation during the first half of 2021 will contribute to increasing the attractiveness of the city, in addition to the projects surrounding the government district.