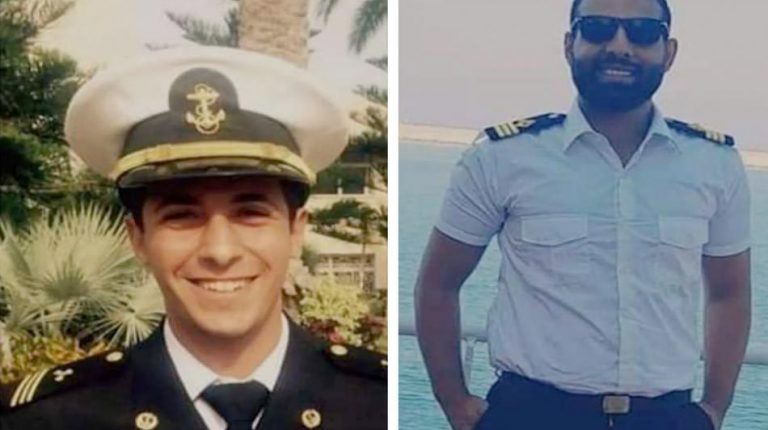 The crew of a Lebanese cargo ship, including two Egyptian sailors, which was kidnapped off the Nigerian coast, was freed on Monday after paying ransom, stated the Lebanese owner of the ship, Adnan El-Kot.

El-Kot was quoted by Lebanese local media as saying the crew members were in good health and were not exposed to any harm, and will return to their homes very soon.

On 26 November, ten individuals, including two Egyptians, three Lebanese, one Cameroonian, and four Indian nationalities were kidnapped off the Nigerian coast. Later, the kidnappers asked for $2m ransom for each person, and the amount was reduced to $1m, then to $300,000.

The Egyptian and Lebanese Ministries of Foreign Affairs intervened to solve this crisis. The Egyptian Embassy in Abuja cooperated with the Nigerian authorities to ensure the release of the kidnapped Egyptians.

Shorouk Shawky, the sister of Saad Shawky, one of the Egyptian kidnapped sailors, said that her brother phoned her and confirmed that he and the crew were fine and they were transferred to a Nigerian hotel after their release, Egyptian local media reported.

She hailed the efforts made by the owner of the ship and the Egyptian Foreign Ministry to release the crew.

Egypt follows up on detention of 17 Egyptian fishermen in Tunisia