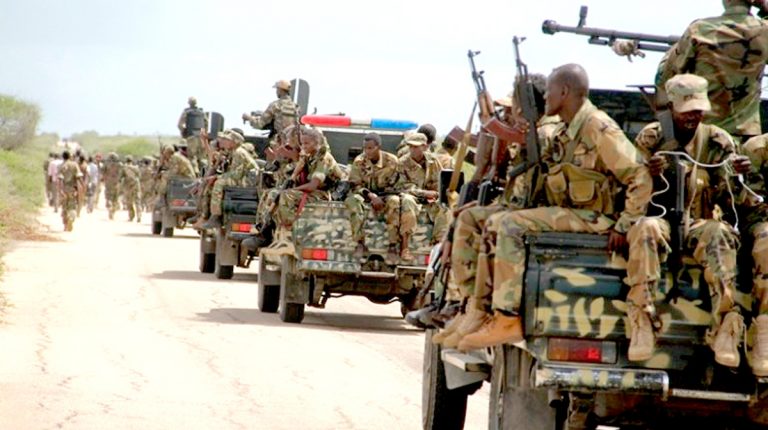 Mohamud Abdi, commander of the second division of Jubaland forces said the operation was conducted on the outskirts of Kismayo town.
“During the operation, our forces apprehended two senior al-Shabab elements who were in charge of planting landmines and the army also killed another operative who tried to resist the security forces,” Abdi said.

He added that the army will continue the operations pursuing other Al-Shabab cells in the town.

The militant group which is fighting to overthrow the Western-backed Somali government was driven out of the capital Mogadishu in August 2011, but they are still in control of strongholds in the rural areas of southern and central regions, conducting ambushes and planting landmines.  Al-Shabab militants have also stepped up attacks in Kenyan counties bordering Somalia.