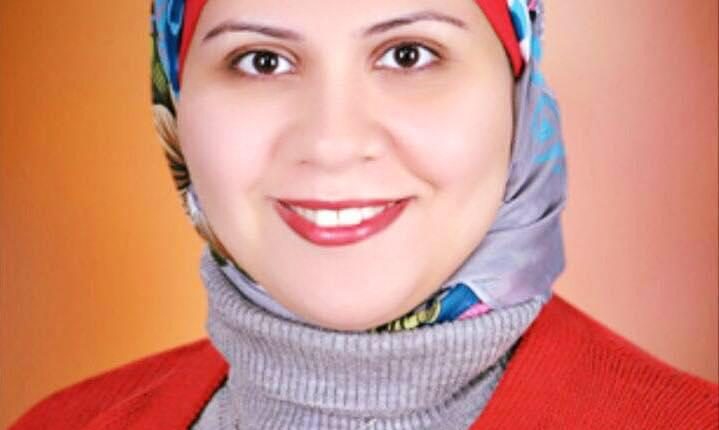 Daily News Egypt was nominated in the short list of the Egyptian Press Awards 2020, Egypt’s Press Syndicate announced on Monday. DNE’s economic journalist, Doaa A. Moneim, was shortlisted for the Samir Abdel Qader Prize in Economic Journalism for her article, “Suspended progress, Billions of Ounces of Gold Await to Be Officially Tapped”. 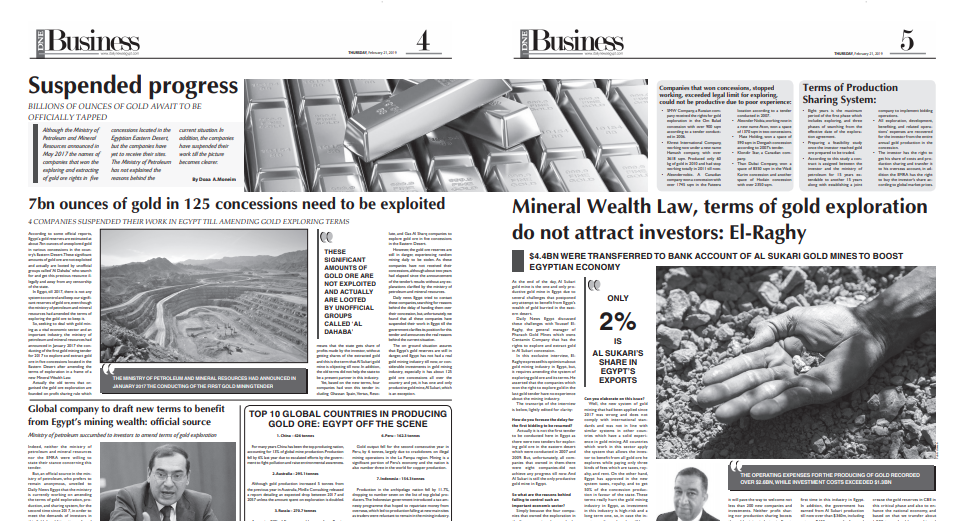 According to a statement by the syndicate, the press awards aim to encourage journalists who have distinguished journalistic articles. About 387 journalists are competing in 25 categories for the 2020 Awards.

The awards committee will declare the winners in different categories: caricature, art directing, photojournalism, and others, within days.