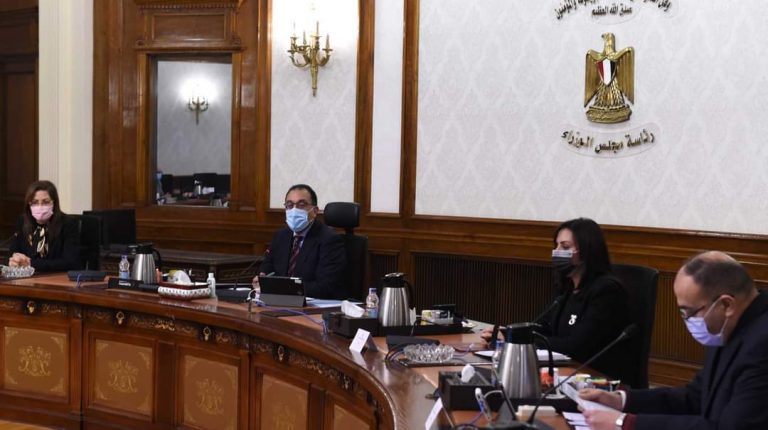 Egypt’s Prime Minister Mostafa Madbouly on Tuesday reviewed the national strategy to control the population growth (2021-2023), asserting that it aims at addressing one of the biggest challenges facing development, and negatively affects the quality of life in the country.

The meeting was attended by Minister of Planning and Economic Development, Hala El-Said; Minister of Health and Population, Hala Zayed; Minister of State for Information, Osama Heikal; Director of the Demographic Center, Amira Tawadros; and President of the National Council for Women, Maya Morsy.

During the meeting, Tawadros said the strategy targets to reduce the population growth to reach 2 children for each woman by 2030, in order to improve the citizens’ living conditions. She added that the strategy also aims to empower women between 18 and 45 years old, providing them with work opportunities to achieve financial independence.

She explained that the national plan will implement about one million micro-projects, giving the ownership of productive assets for the women between 18 and 35 years old, in addition to training one million women on entrepreneurship.

She said that one million young men and women are targeted through the “Mawaddah” programme to raise their awareness about correct childbearing concepts and behaviours, in addition to disseminating a religious discourse to raise awareness of the population issues, and educating parents about family planning.

The Director of the Demographic Center added that a joint cooperation between Health and Social Solidarity Ministries will be held in order to reach the women targeted in the national plan, and build an integrated database of the aforementioned services.

Moreover, Tawadros pointed out that this cooperation will facilitate the integration between the databases of the two presidential initiatives “100 Million Health” and “Takaful and karama”, in order to develop the Ministry of Health’s plan to serve 5,400 fixed units for family planning nationwide.

Tawadros asserted that the plan aims to establish a legislative and regulatory framework to control population growth, criminalizing minors’ marriage, in addition to increasing the punishment for child labour.