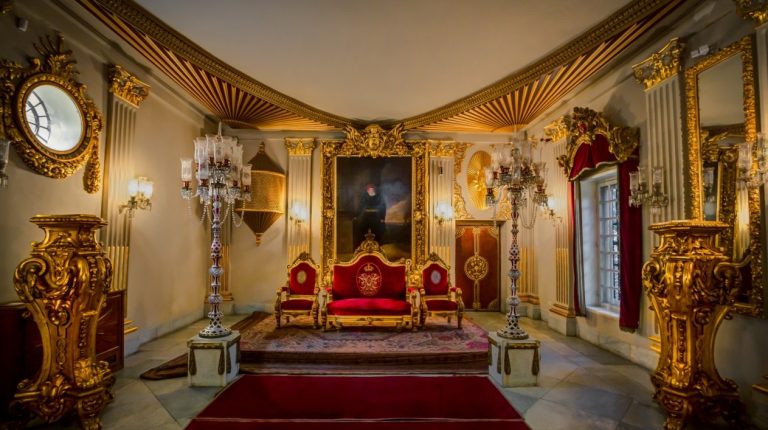 Egypt’s Minister of Tourism and Antiquities Khaled Al-Anani has announced that citizens will be granted free entry to the Prince Muhammad Ali Palace in Manial on 24 December.

The move comes as part of celebrations marking the 117th anniversary of the palace’s establishment.

Al-Anani also agreed to allow free entry for Egyptians to the Museum of Islamic Art in Cairo on 28 December, to mark the 117th anniversary of the museum’s opening.

A number of archaeologists will be present to explain the artefacts to visitors, with all precautionary measures to ensure hygiene and safety to be implemented.

The decision to allow free entry to these two sites comes as part of the Ministry of Tourism and Antiquities’ efforts to promote domestic tourism. They have also been designed to encourage Egyptians to visit domestic museums and archaeological sites, and raise awareness on sites of tourist and archaeological significance.

Walaa Badawi, Director of the Palace, said that an art exhibition of oil paintings will be held in the palace’s main hall, highlighting the 40 years it took to construct the palace.

Prince Muhammad Ali Tawfik established the palace as a revival of and reverence. He was also known for collecting antiques and valuable items representing Islamic arts, establishing his reputation for having an eye for such artefacts.

He had a team whose mission was to constantly search for rare artefacts and bring them to the Prince for their display at his palace and museum in Manial.

Prince Muhammad Ali, who passed away in 1955, was exceedingly a knowledgeable lover of science. During his life, he became famous for his travels throughout the Arab world and Europe as a researcher.

The Museum of Islamic Art is located in Bab El-Khalq, in the heart of historic Cairo.

It is considered the largest museum showcasing Islamic art in the world as it includes close to 100,000 antique Islamic artefacts of various types. These have been collected from different countries around the world including the Arabian peninsula, the Levant, Egypt, North Africa, Andalusia, India, China, and Iran.

This collection is characterised by its breadth of coverage across the different forms of Islamic Art throughout the ages, which makes it a beacon of Islamic Art and civilisation for all times.

Topics: antiquities museums The Ministry of Tourism and Antiquities