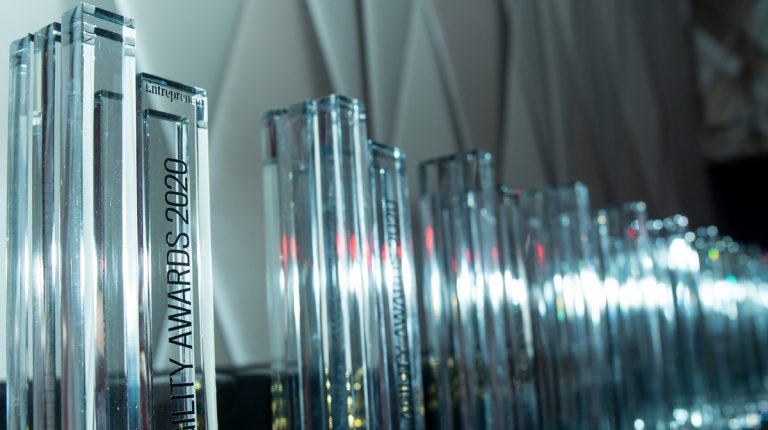 Tatweer Misr has been awarded with Entrepreneur Middle East’s Enterprise Agility Awards 2020 in recognition of its Outstanding Contribution to Entrepreneurship. The award ceremony took place in Dubai, where leading figures and companies were awarded for their contribution to different fields.

Ahmed Shalaby, President and CEO of Tatweer Misr, received the award virtually due to restrictions on travel.

He continued, “Tatweer Misr played a crucial role to ratify the international day for MSME’s at the United Nations under the auspices of the International Council for Small Businesses (ICSB). Furthermore, in 2018, we launched our project Bloomfields which entails a 90-feddan educational zone designed to become a hub for entrepreneurial education in Egypt, the Middle East, and North Africa.”

Commenting on the award, CEO of Entrepreneur ME, Wissam Younan stated, “Throughout the past 10 years and since the establishment of Entrepreneur ME we have devoted our efforts to acknowledge the shining entrepreneurs in the Middle East. This has inspired us to establish the Enterprise Agility Awards ensuring pioneers in different sectors are recognized.” He continued, “With the major leaps taken in the Egyptian economy and governmental support to SMEs it was crucial that we highlight the efforts of individuals that inspired youth and led by example.”

While Tatweer Misr has several different large-scale activities that portray its commitment to entrepreneurship, the most prominent of the company’s efforts is the Educational Zone, located in the heart of Bloomfields in Mostakbal City and spanning over an area of 90 feddan. The first-of-its-kind educational zone, with initial investments of EGP 10bn shall become home to a number of Egypt’s first International Branch Campus (IBC), including New Jersey Institute of Technology (NJIT), 6 international schools and, “GEN@Bloomfields”; the first innovation & entrepreneurship hub in Egypt, the Middle East and North Africa, inaugurated in cooperation with and managed by the Global Entrepreneurship Network (GEN).

To bring a unique experience to adventurers and nature-lovers to Il Monte Galala, Tatweer Misr joined forces with Omar Samra to establish the first luxury base camp on the Galala Mountains of Ain Al Sokhna. Q4 of 2020 witnessed the soft opening of the base camp whichhosts various activities such as a luxury camping space, mountain climbing, zip lining, yoga activities, a number of F&B outlets and specialized hiking tracks.