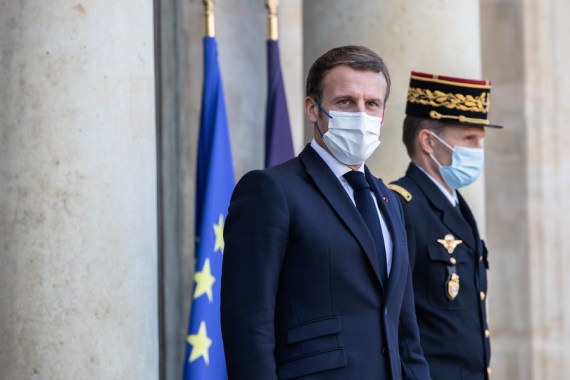 The Élysée Palace, the official residence of the French President, announced, on Thursday, that President Emmanuel Macron can now end his quarantine, following his earlier positive diagnosis with the novel coronavirus (COVID-19).

The French President is no longer presenting with symptoms, the Élysée Palace said in a statement.

Macron went into self-isolation for seven days at the presidential retreat of La Lanterne, close to the Palace of Versailles.

On 17 December, he had tested positive for COVID-19, prompting a track-and-trace effort across Europe, following numerous meetings between the French leader and EU heads of government in recent days.

Macron revealed that he had been suffering from headaches, a dry cough, and tiredness for several days, and that his health condition improved on Wednesday.