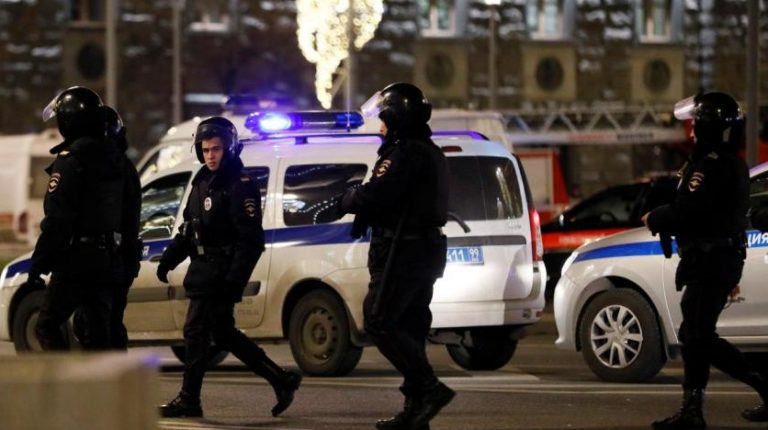 Russia Federal Security Service (FSB) said on Saturday that it, together with the country’s interior ministry, had foiled a terror attack attempt in the city of Makhachkala, the Republic of Dagestan.

On Friday, four members of the Islamic State (IS) terrorist organization were detained, the FSB said in a press release.

The suspects planned to detonate an explosive device near an administrative building of law enforcement agencies and launch an armed attack on police officers.

Law enforcers seized a cache of weapons for the attack and found evidence of coordination from abroad on their mobile phones.