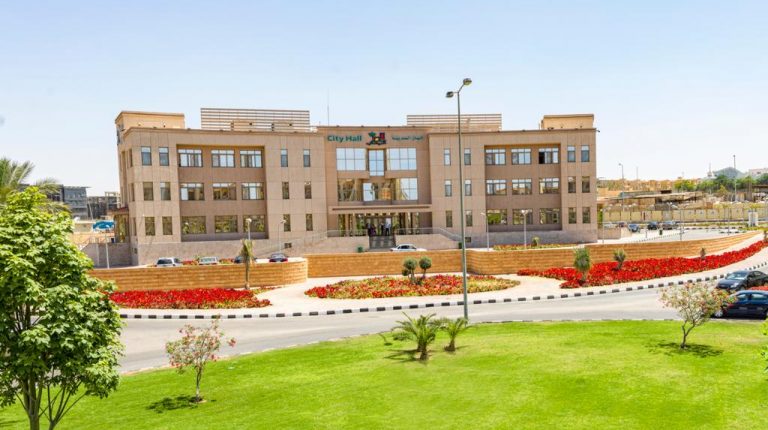 A social media follower of the Al-Rehab and Madinaty developments left a comment saying, “Oh, I wish I was a cat in Al-Rehab or Madinaty,” adding that she wishes to buy a unit and live in the projects developed by Hisham Talaat Mostafa in New Cairo.

The comment came after Al-Rehab published a statement in response to social media claims that the city’s administration poisons cats.

The statement denied the allegations, describing them as “groundless and illogical”. The statement added that the city’s administration “totally rejects such actions”, and does not need to undertake such cruelty.

Al-Rehab said that they deal with stray cats through a specialised company nominated by some animal rights associations in Al-Rehab.

At the same time, the Al-Rehab administration re-published a video on its page, entitled “Human Rightsand Compassion for Animals”, which outlined the way in which it deals with pets and animals in the city. The head of the agency called on residents to cooperate and spread the culture of raising pets, while preserving the cleanliness of their city.

Both Al-Rehab and Madinaty have several times published posts on their Facebook pages, stating that periodic work is undertaken to collect cats and dogs from the two cities. The animals are placed in shelters until they are handed over to animal welfare groups.

The administration ensures these actions are taken following several complaints from residents due to the inconvenience and attacks by dogs on some residents. It has been noted that some dogs are left without collars or leashes, with dog owners not collecting their pets’ waste despite free plastic bags being placed in parks for this purpose.

Madinaty developer Hisham Talaat Moustafa ensured that the city is characterised by the availability of all services, whether government services or social, sports, and educational services, and the like. The development’s population is projected to reach one million residents in the near future.

Prior to Madinaty, TMG was the driving force behind the development of Al-Rehab City, also on the Suez Road, which is considered the first integrated urban city in East Cairo. The development extends over an area of ​​10 million sqm.

Al-Rehab developer TMG was the first to launch an urban community in New Cairo, and it is the first integrated residential city to be established by the private sector in Egypt. Al-Rehab is located a convenient 15 minutes away from Nasr City and Heliopolis.