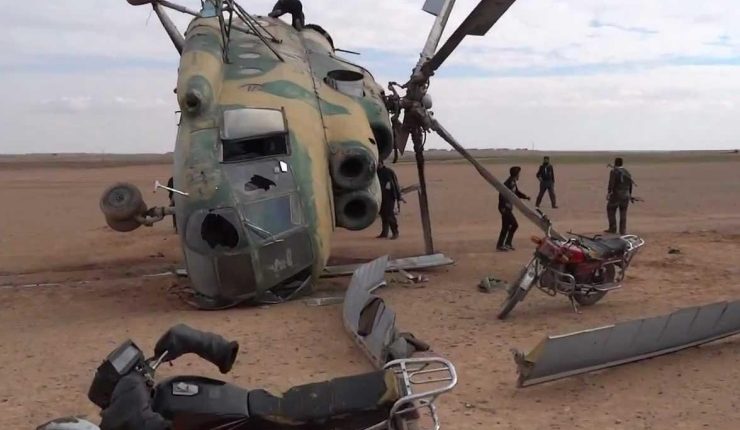 Egypt expressed its condolences to Pakistan, on Sunday, following a military helicopter crash on Saturday which killed four Pakistani soldiers.

In a statement issued by the Ministry of Foreign Affairs, Egypt said that it stands in solidarity with Pakistan regarding this painful situation, and extends its deepest condolences to the families of the victims and the Pakistani army.

A military helicopter which had gone out on a rescue mission and crashed in mountainous northern Pakistan, causing the death of four people on board, including the pilot, his co-pilot and two soldiers.

Also on Sunday, the Pakistani army said that the helicopter was transporting the body of a soldier who had died after becoming trapped in an avalanche. It is believed that the crash was caused by a technical failure.