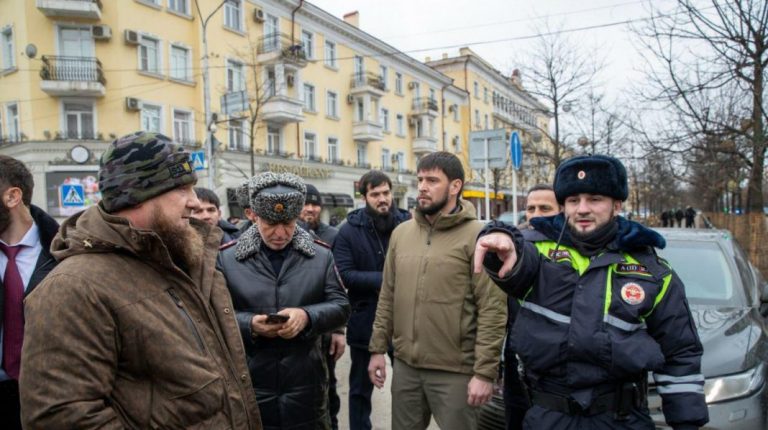 Two knife-wielding men and one law enforcement officer were killed on Monday during an attack in Grozny, the capital of Russia’s Chechnya.

Two terrorists armed with knives attempted to seize the weapons of patrol officers in the center of Grozny, Chechen leader Ramzan Kadyrov said on Telegram.

A policeman was killed and the attackers were eliminated by return gunfire, he said, adding that another officer was injured and there were no casualties among civilians.

The offenders, identified as Khasan and Hussein, were brothers from the Russian Republic of Ingushetia, and they moved to Chechnya in 2012 and worked at a bakery.