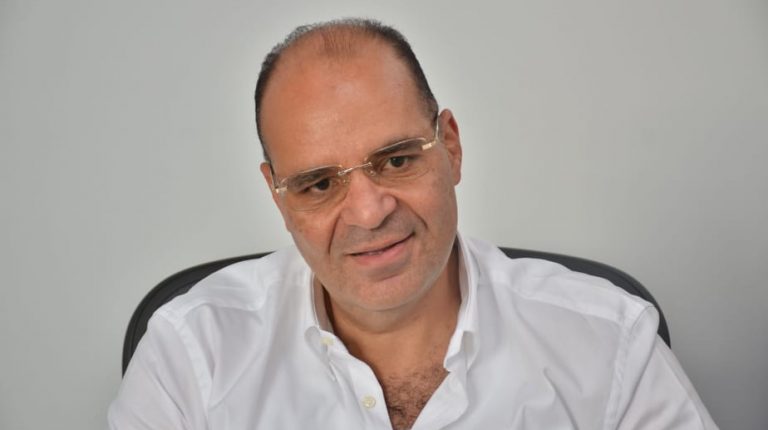 The El Rabwa Network has revealed that it aims to pump total investments of EGP 1.5bn into developing the Global Paradigm school complex in New Cairo’s Mostakbal City, which includes four schools.

The complex has been constructed on a total area of ​​70,000 sqm, with 30% of that area built-up. It includes a garage, with a capacity for 300 cars and 300 buses, which is being implemented as part of the project, according to Gaafar Hussein, Chairperson and President of El Rabwa Network.

Hussein said that his company has commenced with the operation of the first administrative headquarters in Mostakbal City.

The opening of the headquarters, in which a large number of the company’s employees are present, has ensured that the official announcement of the start of life at Mostakbal City could be made, only a few years after its launch and the start of its work.

Hussein said that the implementation of the headquarters’ buildings, spanning over an area of 4,200 sqm, was completed in only 45 days. Its implementation period was the same length taken forthe completion of infrastructure work on thebuilding used by the El Mostakbal for Urban Development company, the owner and master developer of Mostakbal City.

Hussein said that the company’s headquarters receives many parents and their children on a daily basis, to take the required tests to enrol in the Global Paradigm Baccalaureate School and Global Paradigm English School. Construction work on the buildings will be completed in May 2021, and will start to receive students in September 2021.

Hussein said that the El Rabwa Network plot of land is connected with all utilities, including electricity, water, sewage, telephones, and internet. These provide a suitable work environment and basic standards that contribute to achieving the first steps of subsistence and attracting customers.

He praised the professional management of the El Mostakbal Company, led by Essam Nassef, as it has overcome obstacles serious investors have faced.

He added, “In light of the peak of the novel coronavirus (COVID-19) pandemic, we met with Essam Nassif and we confirmed our desire to speed up implementation, which requires the provision of infrastructure, and it, along with work on parallel in connecting utilities and construction,was agreed upon.”

He noted that construction of the administrative building cost EGP 10m, and added that it will host many activities for real estate investment companies operating in Mostakbal City upon their request.

Misr Italia Properties to invest EGP 68bn in Egypt over next 15 years: CEO