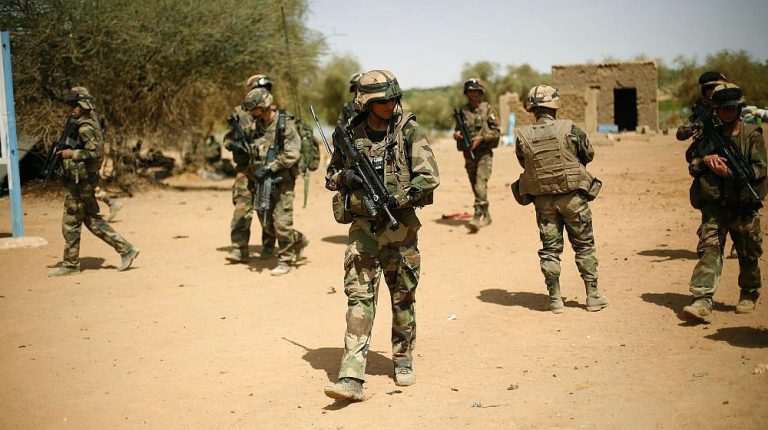 Three French soldiers were killed Monday when their armored vehicle hit an explosive device during an operation in the Hombori region in Mali, the French presidency said.

President Emmanuel Macron “salutes with the greatest respect the memory of these soldiers” and “reiterates France’s determination to continue the fight against terrorism,” said Elysee in a statement.