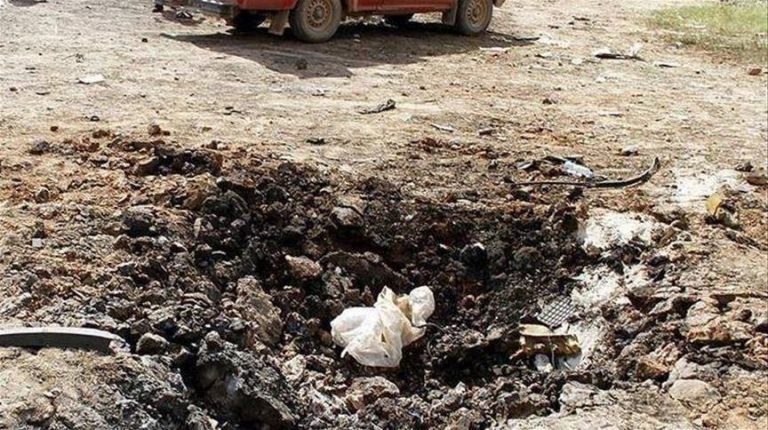 At least five people were on Monday evening killed and two others injured in a blast along the road in Dhobley town in the Lower Juba region in southern Somalia, an official confirmed on Tuesday.

Mohamed Hassan, governor of Dhobley said that the blast was a landmine planted at the roadside which hit a vehicle passing by the area, causing casualties.

“Five people who were on the bus died at the scene and two other passersby got injured,” Hassan said.

He added that the blast took place near the town of Taabto, northeast of Dhobley with witnesses in the area saying they heard a huge blast.
“We heard the sound of a big explosion, people said it caused many casualties,” Garad Dhaqane, a witness said.