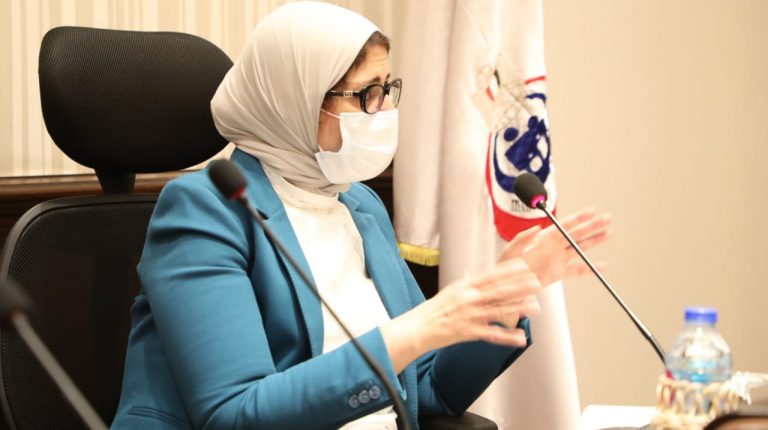 Egypt’s Minister of Health and Population Hala Zayed said that Egypt’s official numbers of confirmed novel coronavirus (COVID-19) cases do not reflect the real numbers of cases on the ground.

Zayed also said, “The officially announced numbers do not reflect the reality on the ground, which is a worldwide occurrence.”

In televised statements on Monday evening, the minister added an increase in the number of coronavirus cases and fatalities in Egypt are expected in December.

She said that her ministry announces the number of cases that have been recorded at Ministry of Health and Population laboratories. Many patients, however, are being treated at home and not reported as part of the official records, she added.

The number of COVID-19 cases in Egypt reached its peak in June, as daily numbers rose to close to 2,000 cases per day, while fatalities approached 100 deaths per day. Following the early summer peak, the number of cases gradually began to decline.

On Monday, Egypt reported 1,359 new coronavirus cases and 61 new fatalities, bringing the country’s total to 133,900 cases and 7,466 deaths. A total of 110,436 cases have recovered and discharged from hospitals.

Zayed noted that the Egyptian government will start distributing vaccines against COVID-19 next week. She emphasised that a website has been launched on which citizens can register to receive the Chinese manufactured Sinopharm vaccine.