With the beginning of Egypt’s bold economic reform programme in 2016, the state also began to build a system of social protection, to shield the poor and middle class people from the programme’s potential side-effects.

Daily News Egypt sat down with Salah Hashem, Professor of Development and Planning at Fayoum University, Adviser to the Ministry of Social Solidarity, and author of the book, The New Poor, which sparked widespread controversy when it was published.

During the interview, Hashem reviewed the Egyptian state’s philosophy of social protection, its goals, and what it has achieved. He also discussed the concept of poverty, and why we should be concerned or assured.

There is confusion on many concepts regarding Egypt’s poverty rate, how can we simplify it?

In 2015, Egypt’s poverty rate was 27.8%, and 32.4% in 2018. The difference between the two years is 4.6%. Due to the lack of understanding, many were frustrated and thought that the meaning of those numbers is that the poor have increased in Egypt. Whilst this is true, the growth rate in the poor is the most important number, which was 1.7%. This number says that we have succeeded in maintaining the growth rate stable between 2014 and 2019.

What might derail Egypt’s current development plan, and threaten to increase the poor?

We have a limit to poverty. We always try to keep citizen from exceeding this limit, because on the one hand, they will suffer, and on the other hand their living needs will be supported by the state.

Is the rate of poverty growth the most important thing we are trying to maintain?

No, the greatest concern for, and the real problem facing, the state is the savings rate. The state is trying in every way to increase the savings rate among Egyptian citizens. This is why we are interested, as a state, in reducing the rate of inflation, and raising citizen awareness on the importance of savings.

What are the risks of low savings rates among Egyptians?

Uncertain future is one of the most important of these risks, as the absence of the savings will always confine the citizen to the poverty line. The people can use savings to invest in education and health, but besides that, they must save for their children. The absence of a savings culture adds, by extension, to the future burdens on the state. A citizen who saves 20% of his income guarantees both himself and his children a good future. 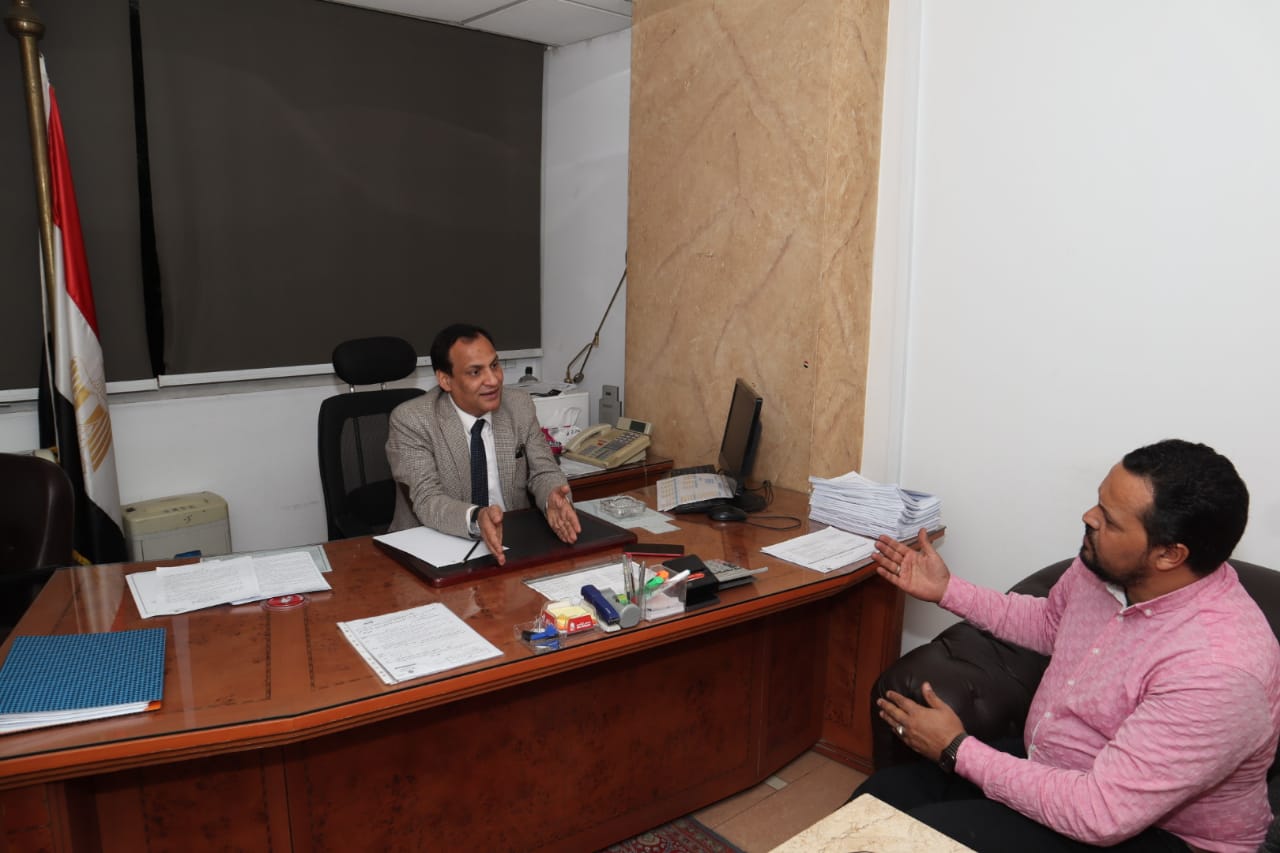 What is the state doing to encourage an increase in the savings rate?

The state has strongly supported small- and medium-sized enterprises (SMEs) for this reason. The most recent of these support mechanisms was a EGP 200bn financing initiative at an interest rate of 5%, providing possible investments for these projects.

The role of the Ministry of Solidarity is not just to provide financial support for limited-income citizens. Modern social protection policies are based on investing in people and developing their skills, so that they dispense cash support and pension programmes.

Over the past five years, 10% of those receiving financial aid dispensed with this support as a result of the ministry’s plan to develop their skills and turn them into productive citizens. The concept of social protection is not only directed to the poor, but rather the role of these programmes is to protect all classes. It helps them withstand and transform from a consumer citizen into a citizen who produces services.

What has the ministry achieved so far in terms of support and social protection programmes?

The Takaful and Karama initiative has so far benefited 3.6 million families. Meanwhile, there is an awareness programme that all classes of society benefit from, alongside other programmes for the handicapped and the elderly.  We are a ministry for the community, rather than a ministry for a particular class.

Does the state pay special attention to the middle class?

The middle class is the balance of society, in terms of economics and social issues. Therefore, the state launched the social protection system, in parallel with the beginning of the economic reform process, to protect the changes that might happen.

The lower middle class is the closest to falling below the poverty line, and is affected quickly by any changes in the state. We call them the new poor, and we witnessed such changes happening during the novel coronavirus (COVID-19) pandemic. The state intervenes so that these people do not fall into poverty. This also happened with fishermen, who were affected by many things such as climate changes.

Are there groups that professionally receive social assistance aid?

Globally, these fraudsters exist, and of course, here there are these, and we call them the network of fraudsters. This is done by duplicating services received from the ministry and from several charities. So we are now working on networking, to eliminate this category.

Has the country’s philosophy of social protection changed over in recent years?

Egypt has shifted from a cruel state before [before President Gamal Abdel Nasser] to the merciful state in the 1950s, which came at the expense of development. It has now developed into a state of just development that takes into account the needs of the citizen and the current requirements of development. This placed Egypt among the ranks of the fastest-growing economies in the world.

Is the number of NGOs present in Egypt commensurate with the size of the country’s population?

A total of 57,000 civil associations can be found in Egypt, which is a large number, but they are not active as they face problems in financing and administration. The new law relating to these organisations has resulted in solving many of the problems, but we also need to diversify the activities of such associations. This will expand their activities to include education and health among others, so that they complement the state’s activities and not compete with them.