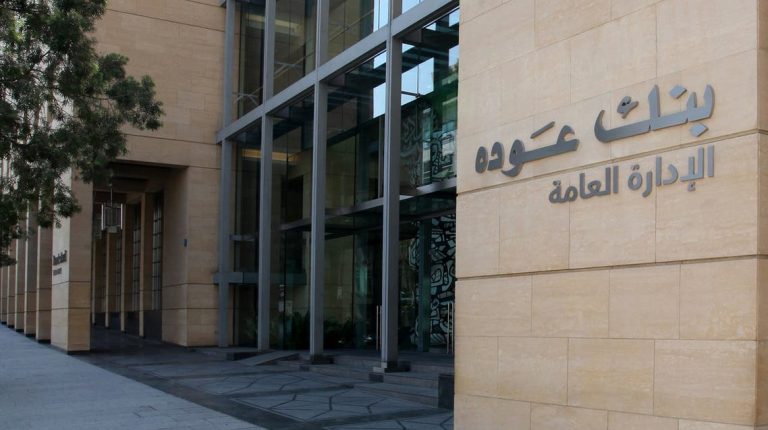 The agreements include the acquisition by the National Bank of Iraq, a subsidiary of Capital Bank Group, of the operations of Bank Audi’s Iraq Branch Network, including the purchase of the assets and liabilities of these branches, the bank said in a statement.

Accordingly, these acquisitions will increase Capital Bank’s consolidated assets to 3.6 billion Jordanian dinars, the bank group said in the statement.