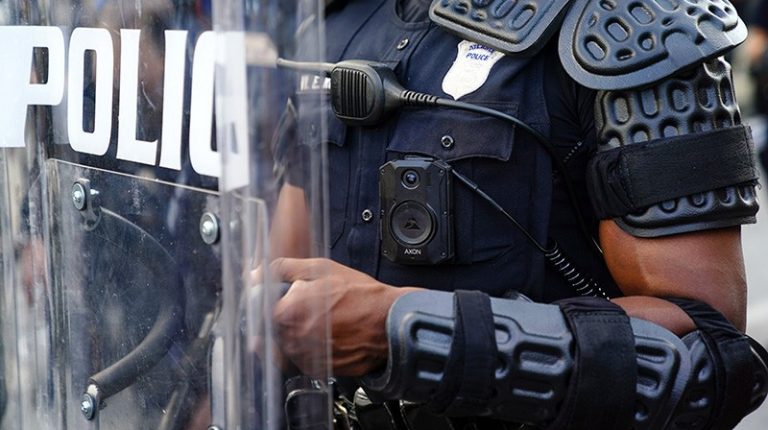 Reform of public education and the elimination of systemic racism in the US are among the most important issues that [Democrat President-elect Joe] Biden focused on in his election campaign.

He strongly criticised [incumbent President Donald] Trump’s policies that encourage private education, and support racism and class discrimination. Biden has also emphasised that public education is his top priority as his wife, Jill, has worked as a teacher for decades and holds a PhD in education.

Emphasising that his education policy is completely different from those of Trump, Biden chose a teacher from a public school of Hispanic American origin to become Secretary of Education. At the same time, Biden stressed, “At this crucial time in the history of our nation, we needed to choose a teacher to lead the Department of Education.”

The new secretary, Miguel Cardona, received all his education in public schools, and affirmed that school was a “social lever” for him. This secretary, who advocates for state education, presents a contrast to his predecessor Betsy DeVos, the billionaire education secretary appointed by Trump who has been a staunch supporter of private education.

Most importantly, Cardona is fully aware of the problems of public education in the US, especially the problem of racism and class discrimination. He emphasised in a brief statement, ”For many students, your place of residence and the colour of your skin are still the best way to predict the opportunities that will be available to you throughout your life.”

However, one of the most urgent issues that the new administration’s Department of Education is expected to address is the issue of the police presence in public schools as a means of securing them, through what has been called “School Resource Officers” (SROs).

According to the Urban Institute, two-thirds of American high school students attend a school with a police officer, with that proportion higher for students of colour. SROs were supposed to prevent mass shootings and juvenile crime.

Nevertheless, many statistics, in addition to many horrific acts of police violence in schools, have proven that the school environment cannot be safe with the presence of armed policemen in the corridors of the school, especially for African American students.

Data shows that schools with cops are more likely to refer children to law enforcement, including for non-serious violent behaviours. Moreover, according to analysis by the Education Week Research Center, in 43 states and the District of Columbia, Black students are more likely to be arrested than other students while at school.

This phenomenon has sparked many demonstrations in the wake of the murder of George Floyd, especially with the increase in police violence recently as a direct result of Trump’s fanatical speeches. The situation was also escalated after the spread of many horrific acts by the police towards students in many schools, especially since some of these incidents occupied the headlines in US and international newspapers for several weeks.

The most famous of these incidents was the 2019 case of a black American teenager from Michigan who was sentenced to prison for failing to do her homework during the novel coronavirus (COVID-19) crisis. Another case was of Grace, the 6-year-old African-American girl, who was arrested for kicking a friend.

In addition to the demonstrations and statistics, the theatrical performances also embodied the danger of the police presence inside American schools, especially for African-American students. One of these plays is Dominique Morisseau’s hard-hitting drama, Pipeline, which takes a deep look into the American educational system for underprivileged students.

The play revolves around an African-American teacher who tries to save her teenage son from a dark fate in prison, just because of reckless behaviour in her teenage years due to police interference in educational work. The play’s title also refers to the “school-to-prison pipeline”, which has become a hot topic of debate in discussions surrounding educational disciplinary policies in the media.

The Broadway theatre has chosen this play in particular for public display on the Internet in the wake of the demonstrations of the movement of “Black Lives Matters”, which called for removing the police officers from public schools.

It is worth noting that both Trump and Biden have championed SROs, and played a role in the growing use of law enforcement in K-12 education, following two large school shootings in 2018.

Thus, the question that arises now is whether Biden will review his previous position in support of the presence of the police in schools, or will students in the US remain threatened with imprisonment instead of helping them by providing schools with psychologists.

Marwa El-Shinawy: PhD in American Theatre and member of the Higher Committee for the Cairo International Festival for Contemporary and Experimental Theatre (CIFCET)