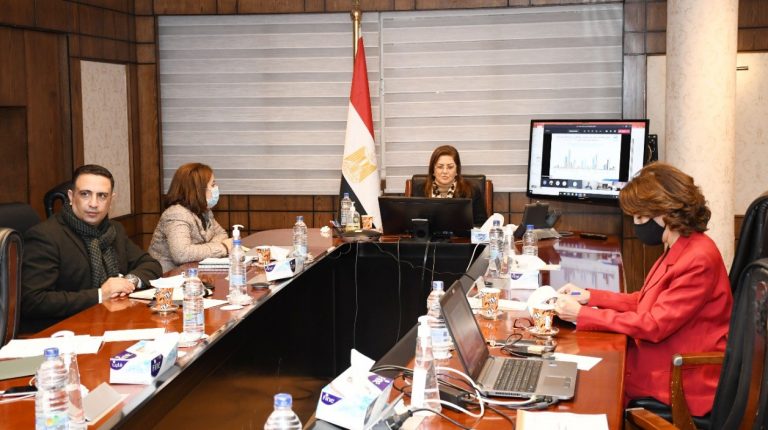 Public investments allocated under the fiscal year (FY) 2020/21 plan to the Upper Egypt governorates of Sohag and Qena have risen significantly, Minister of Planning and Economic Development Hala El-Said revealed on Tuesday.

El-Said indicated that the latest data on income and spending in Egypt affirms the success of the country’s poverty reduction policies.

“A total of 1,749 projects have been completed over the past four years since the start of the Upper Egypt Development Programme, at a total cost of EGP 2.4bn,” the minister said, “A total of 532 of these projects took place in Qena Governorate, receiving EGP 1.3bn of investments, and 1,217 projects were in Sohag Governorate, with a total investment of EGP 1.1bn.”