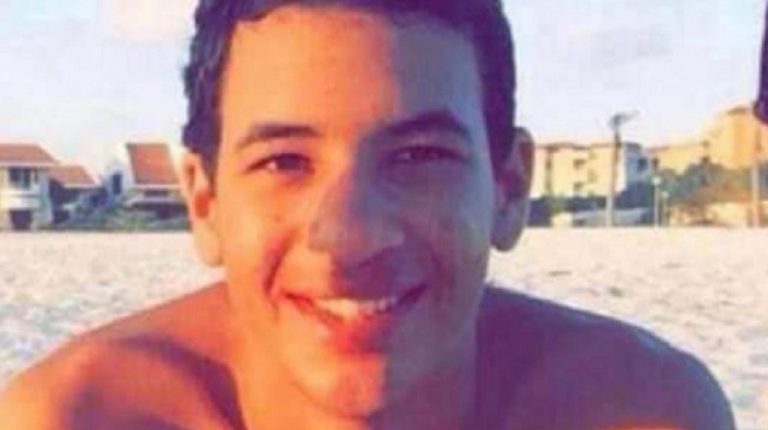 Zaki is being separately tried by a criminal court for raping three girls, who were below the age of 18 at the time of the incident. He also faces charges of blackmailing them into having sexual intercourse.

The accused’s first court session in the trial took place in September, upon the orders of Egypt’s Attorney-General Hamada Al-Sawi, who referred Zaki to a specialised criminal court to be tried on accusations of harassment.

He has also been charged with inciting immorality, stalking, violating social values by violating his victims’ privacy through constant texting, and taking pictures of her while kissing her without their consent using his social media accounts. Zaki is also accused of drug possession and abuse.

He was arrested in July amid accusations of sexually assaulting and blackmailing dozens of women, in a case that has sent shockwaves across Egypt.

In investigations, the defendant admitted to having come to know six girls via a social networking website, and whom he alleged sent him “indecent” photos. He threatened to show the photos to their families when the girls wished to end their relations with him.

But the defendant denied the accusations levelled against him on social media that he had raped, blackmailed, and harassed dozens of Egyptian and foreign women.