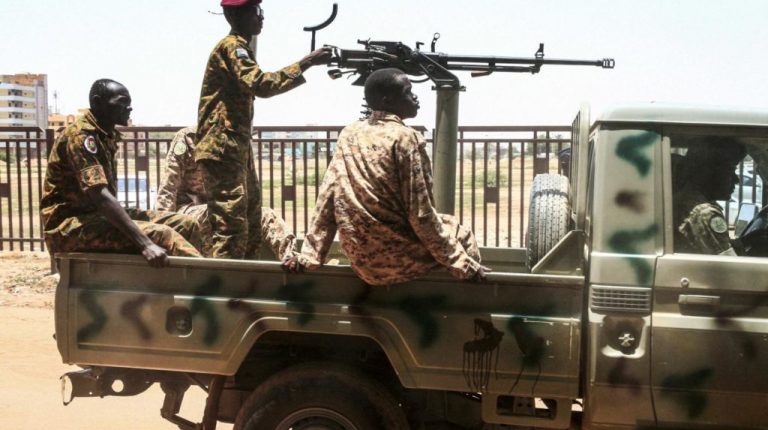 Sudan will deploy “large numbers” of forces in South Darfur, after 15 people were killed in tribal clashes, the state’s Governor Musa Mahdi was quoted by the SUNA news agency.

The governor also said, “The deployment of a large number of military forces comes in order to arrest those involved in the clashes and to collect weapons.”

“The era of reconciliation conferences is over, and the era of implementing the law has begun,” Mahdi said, referring to talks in recent months.

A local official, also cited by SUNA, said a dispute between the Massalit and Fallata tribes in the Gereida area of South Darfur had led to armed clashes in which two members of the Fallata were killed. One local leader said that the Fallata responded by killing 13 Masalit, and wounding 34 others.

“The State Security Committee held an emergency meeting with military and local leaders in Gereida region, stressing (on) the need to take security and legal measures to protect civilians and prosecute the perpetrators,” Mahdi said.

He added that the Security Committee meeting resulted in the issuance of several decisions, foremost of which is the deployment of military forces in large numbers. These forces will carry out the task of arresting those involved and collecting weapons.

This comes in addition to forming an investigation committee, headed by the Deputy Police Director, which has commenced its work. It has also stopped all those who have participated in, masterminded, or caused the events, and brought them to court.

The conflict in the Darfur region erupted in 2003, after mostly non-Arab rebels revolted against the government in Khartoum. Government forces and Arab armed groups that moved to quell the revolt faced accusations of widespread atrocities, as an estimated 300,000 have been killed and 2.5 million displaced.

The Sudanese transitional authorities concluded a peace agreement with rebel groups from Darfur in October, although the agreement excluded the most active group.

The UN Security Council decided last week to end a joint United Nations (UN) and African Union (AU) peacekeeping mission in Darfur, known as UNAMID. The mission will come to an end on 31 December, after more than 13 years in service.

Many Darfur residents say that UNAMID has not provided them with effective protection, but they fear its withdrawal would leave them more vulnerable. As a result, local citizens have staged protests in the past few weeks.