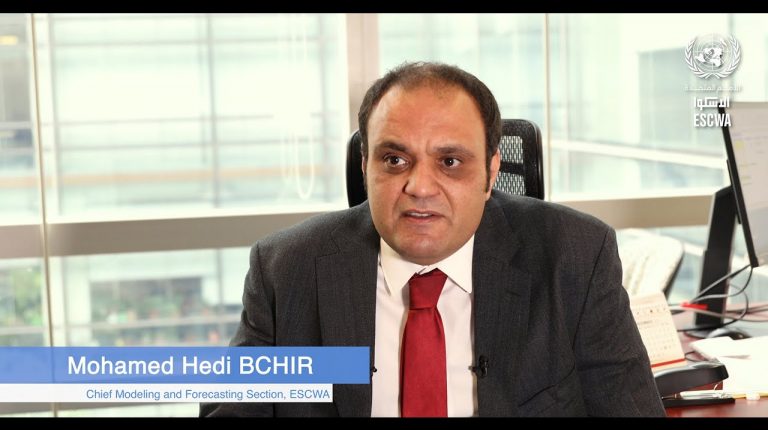 The data comes after a good performance in 2019, when the Egyptian economy grew by 5.9% driven mainly by tourism, gas extractives, wholesale and retail trade, real estate, and construction.

ESCWA said that, prior to the pandemic, the Egyptian economy was expected to grow by 5.7% in 2020, and 5% in 2021. It added that the recovery in 2021 will be fuelled by the revival of the tourism sector following the pandemic.

The report said that Egypt managed to maintain a low current account deficit in 2019, at around 2.5% of GDP, thanks to its reduced trade deficit of around 7% of GDP.

Furthermore, ESCAWA reported that in 2019, foreign direct investment (FDI) inflow increased by 11%to $9bn, making Egypt the largest recipient in the region for that year. Tourism generated around 16% of the country’s income.

“The external sector’s performance improved further in 2020, and the current account is estimated to have recorded a positive balance of $8.6bn, around 2.6% of GDP, driven by an improvement in the trade balance,” the report said, “This was notably owing to a contraction of the economy, reduction in imports, and a positive FDI outlook, mainly in the oil and gas, telecommunications, consumer goods and real estate sectors.”

It added that the Arab region faces two economic scenarios for 2021: an optimistic one projecting a growth rate of 3.5%; and one that is less optimistic, limiting growth prospects to 2.8%.

“The actual path will hinge on the ability of Arab countries to cope with the COVID-19 pandemic, which has caused losses of about $140bn for the region, resulting in an estimated -3% growth in 2020,” according to the report.

“The crisis faced by the Arab region goes beyond the economic realm to encompass major social challenges,” explained Lead Author Mohamed Hedi Bchir, from ESCWA, “The region is also suffering from rising poverty, with an average rate that might reach 32% in 2021, affecting 116 million people.”

He also said, “It is grappling with rising youth unemployment, with an average rate that might reach 27%, and with persisting gender inequality as it registers the world’s highest gender gap of 40%.”

According to the report, middle-income Arab countries are the ones expected to achieve the region’s highest growth rates, reaching 5% in the optimistic scenario and 4.1% in the less optimistic one.

As for GCC countries, they will achieve growth rates ranging between 2.3% and 2.1%, and least developed ones will not record more than 0.5% or 0.4% of growth.

Bchir further underlined that the challenges facing the region require extensive efforts from Arab Governments to provide the necessary social safety nets. This is especially in communities hosting refugees and migrants, where there is growing fear of further deterioration in living conditions due to the economic recession afflicting donor countries.

This year’s edition of the Survey focuses on debt in the Arab region, which has doubled in the past decade to reach about $1.2trn in Arab countries not affected by conflict. Debt has reached about 80% of the gross domestic product (GDP) of Arab middle-income countries.

This dire situation is due to the fact that most of the region’s countries still resort to borrowing to fund government expenditure, which has a negative impact on productivity and growth.

According to the report, the situation points to weak governance, challenging states to identify “how”, rather than “how much”, to spend.

The report also argues that, if the current debt situation persists, it will bring about a crisis that can only deepen the current socioeconomic crisis. This will be especially felt in middle-income countries that will not benefit from the G20 Debt Service Suspension Initiative (DSSI) targeting low-income countries.

The latter have saved about $294m thanks to DSSI. The report thus calls for its expansion to middle-income countries, in which debt service has reached $18bn, provided that they set a fiscal deficit ceiling to ensure debt sustainability.