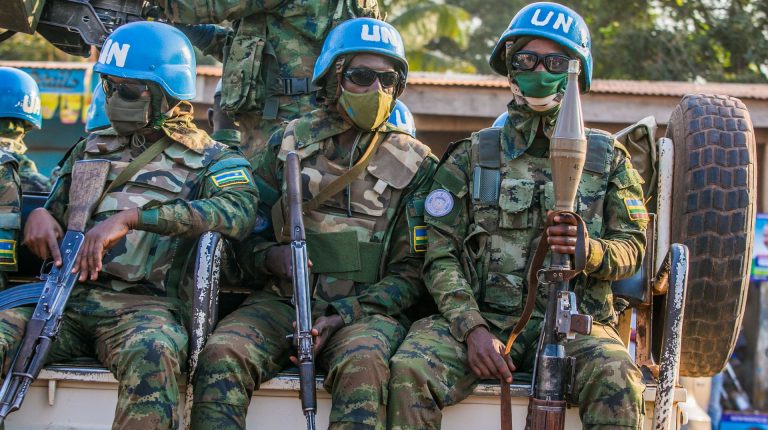 The Democratic Opposition Coalition 2020 (COD-2020), a platform of opposition parties of Central African Republic (CAR), has called for the cancellation and rerun of the presidential and legislative elections held last Sunday.

In a statement dated Tuesday, COD-2020 cited low voter turnout in provinces under threat from armed rebels and electoral irregularities linked to insecurity as reasons that prompted it to call for a “concertation of the active stakeholders of the nation before holding the new elections.”

It described the implementation of the electoral process security plan, signed between the CAR government and the United Nations mission in the country (MINUSCA), as a “total failure” in ensuring “the security of voters, candidates, and electoral material throughout the country.”

Before last Sunday’s polls, the opposition had insisted on postponing the elections because of insecurity, but their request was rejected by the Constitutional Court.

According to Central African Republic government spokesman Ange-Maxime Kazagui, 5,400 polling stations, or over 85 percent of the total, managed to open last Sunday, allowing for legitimacy and credibility of the polls, which took place in relative calm in the presence of MINUSCA across the country.

No major security incidents were reported, but voter turnout could be very low in rebel-controlled areas, he said.
Provisional results of the elections are expected on Jan. 4.