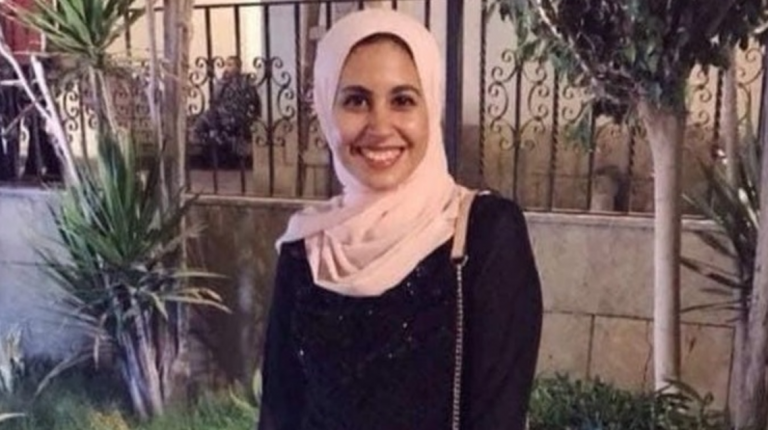 The Cairo Criminal Court upheld, on Wednesday, the conviction and death sentence handed down to two people involved in robbery of a young woman identified as Mariam Mohamed that led to her death on 13 October. The fatal incident, which took place in the Cairo district of Maadi, caused Mohamed’s immediate death at the scene.

The defendant was also charged with assisting in the crime’s implementation, by providing the other defendants with his car. He denied knowledge of their plan.

The two convicts, who faced charges of deliberately killing Mohamed, admitted that the car was owned by the third defendant. The latter, however, claimed that he was unaware of the incident, and denied the accusation against him.

On the day of the incident, the two defendants had agreed to steal a bag from a woman in Maadi. The two have confessed to committing the crime.

“In the implementation of their plan, they got into a car, and one of them drove it after smearing its metal plates with black grease,” the Attorney General’s statement said.

The statement added that the convicts manoeuvred close to the victim as she walked alone in the street, allowing one to catch the victim’s backpack in an attempt to steal it. This caused Mohamed to lose her balance, and fatally hit her head against a parked car causing her immediate death.