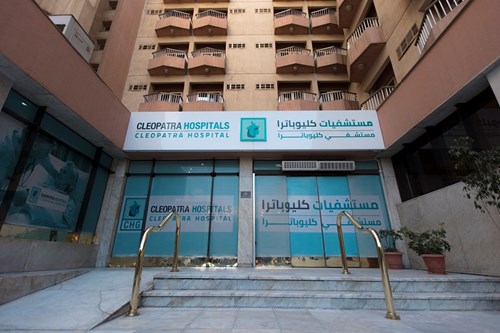 ECA said that, according to an initial study, the acquisition would create a monopoly in the Egyptian healthcare market.

“The acquisition would raise prices of medical services, decrease their quality, and weaken potential investment opportunities,” Ibrahim El Seginy, Chairperson of the ECA said in a letter to Health Minister Hala Zayed.

The transaction could value Alameda, which owns four hospitals including Dar El Fouad, at about $450m-$500m including debt.

The latest development comes following the news in February that the two sides were in talks over the deal. It was noted that the two entities were valued almost equally at around EGP 10bn each, taking into perspective the aforementioned figures.

The proposed deal is projected to value Alameda’s EV 10% higher in comparison to Cleopatra Hospital. New York-based Guggenheim Investments was supposedly acting as the financial advisor for Alameda Healthcare, while EFG Hermes is advising Cleopatra Hospital.