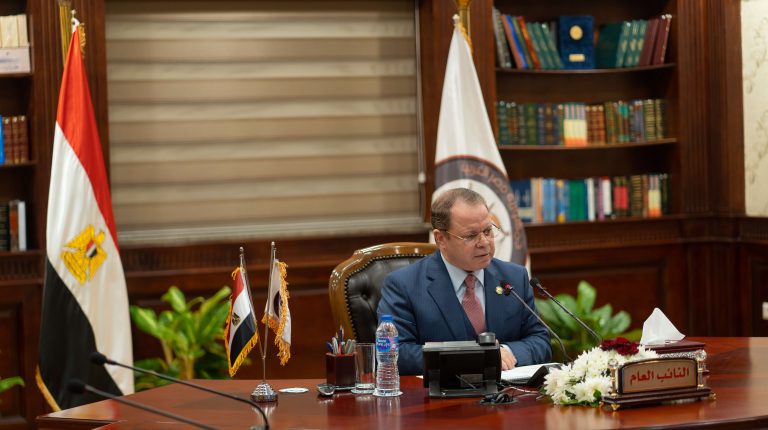 The Egyptian Public Prosecutor said it has no intention in pursuing case to investigate the killing and torture of Italian student Giulio Regeni, citing that the perpetrators are not known, according to a statement on Wednesday.

The prosecution also dismissed the narrative that five members of the National Security Apparatus participated in the crime.

Regeni was a Cambridge scholar conducting PhD research in Cairo on the labour unions in Egypt. He disappeared on the fifth anniversary of the 25 January Revolution. On 3 February 2016, his body was found dumped on the side of a road outside Cairo, showing signs of physical torture, such as cigarette burns and bruises.

In the Wednesday statement, the Egyptian prosecution said that it dismissed the case as far as it is concerned the perpetrators have passed away.
Investigators would continue to seek the identity of the murderer but the prosecution has “ruled out” any charges “against the four officers and a fifth policeman” in connection with the case, the prosecution said.
The investigations, according to the prosecution’s statement, concluded that Regeni have visited several countries including Israel, Turkey, and Italy, and was researching independent labour unions in Egypt and was a PhD student at the American University in Cairo.

The Italian investigations were closed with accusations levelled against five Egyptian security officers of their involvement in the incident. However, the exact identity of the perpetrators of the Italian graduate student’s death remains unknown. The case was referred to an Italian court.
On 10 December, Italian prosecutors said they planned to charge four senior members of Egypt’s security over their alleged role in the disappearance and murder of Regeni in Cairo in 2016. A fifth officer was at first accused but later had his name dropped from any charges, according to the Italian press.
Late last month, Egypt said it would “temporarily close” its parallel investigation into Regeni’s murder, saying Rome’s accusations were based on insufficient evidence.
According to Reuters, the prosecutors gave the four men 20 days to respond to the charges after which, they said, they would ask a judge to indict them.