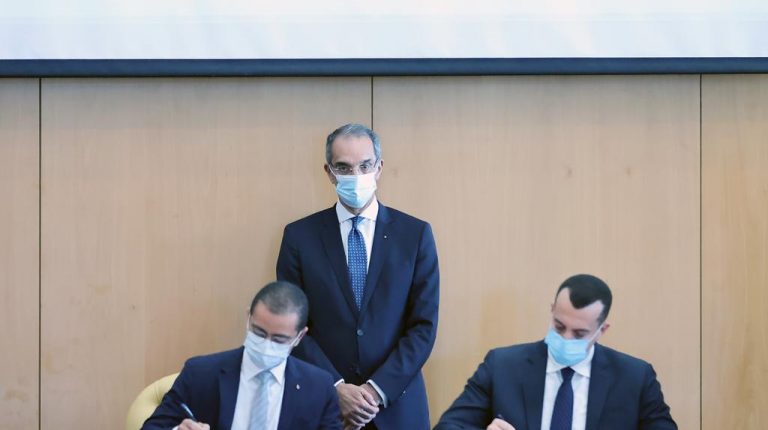 Minister of Communications and Information Technology Amr Talaat, who witnessed the signing ceremony, said that his ministry will not delay the introduction of new frequencies according to market needs.

Talaat said that the agreements are the result of fruitful cooperation over several months between the mobile companies, the NTRA, and the Armed Forces’ Signal Corps.

He emphasised that, since the beginning of 2019, the Ministry of Communications and Information Technology has begun plans to support Egypt’s infrastructure. As part of these efforts, the government has invested nearly EGP 30bn in developing Egypt’s communications network.

Talaat said that the agreements with the three companies are a step towards supporting Egypt’s information infrastructure. They also take into account the communications sector’s significant and pivotal role over 2020, during the novel coronavirus (COVID-19) pandemic.

The minister added that, following the recent developments, Egypt’s information infrastructure was able to bear the increasing burdens placed on telecommunications services by users during the height of the pandemic.

He also noted that mobile companies raised the principle of participatory volunteer work, to meet consumers’ needs during the last phase.