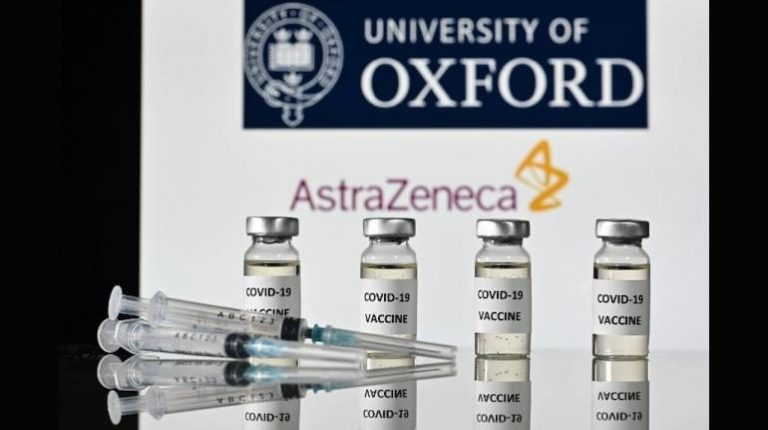 Britain’s medicine regulator has approved the coronavirus vaccine co-developed by the University of Oxford and AstraZeneca for use in the country, the British government said Wednesday.

Britain Wednesday accepted the recommendation from the Medicines and Healthcare products Regulatory Agency (MHRA) to authorize Oxford-AstraZeneca COVID-19 vaccine for use, according to a statement published on the British government website.

“This follows rigorous clinical trials and a thorough analysis of the data by experts at the MHRA, which has concluded that the vaccine has met its strict standards of safety, quality and effectiveness,” said the statement.

The approval of the vaccine, developed at the University of Oxford with support from pharmaceutical company AstraZeneca, is seen as “a major turning point” as it will lead to a massive expansion in Britain’s immunization campaign aimed at bringing life back to normal, according to the BBC.

Health Secretary Matt Hancock told Sky News that the vaccine will start to be rolled out from Jan. 4 and that it will help “accelerate” vaccinating the nation.

“The vaccine is our way out of the pandemic,” he said.

The Oxford-AstraZeneca vaccine has become the second coronavirus vaccine approved for use in Britain following the Pfizer-BioNTech vaccine.

Unlike the Pfizer vaccine, the Oxford-AstraZeneca vaccine does not need to be stored at ultra-low temperatures and is much cheaper.

Another 53,135 people in Britain have tested positive for COVID-19, marking a record daily increase in coronavirus cases since the pandemic began, according to official figures released Tuesday.