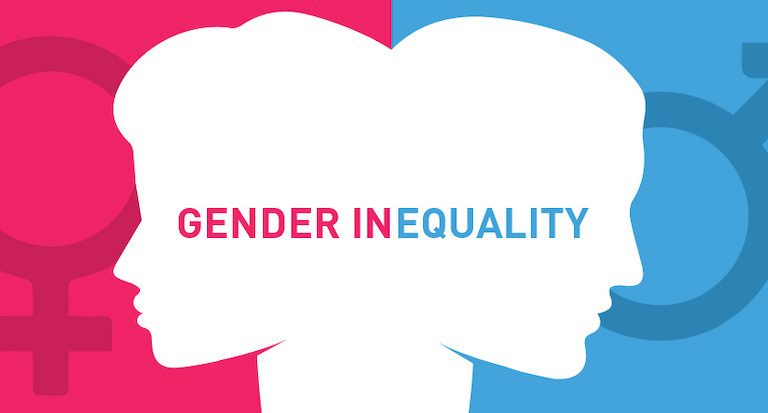 The Ministry of International Cooperation has revealed that it is currently executing 34 projects, worth a total of $3.3bn, targeting gender equality in Egypt.

The data was issued as part of its annual report for 2020, entitled “International Partnerships for Sustainable Development”, in which it added that the projects are being implemented within its ongoing portfolio of $25bn.

“Gender equality is one of the first, and major, steps in achieving an inclusive society and for any country to realise its full economic potential,” said Minister of International Cooperation Rania Al-Mashat, “The participation of women in the economy is critical, and is no longer lip service, all stakeholders are coming together to progress towards gender parity.”

The Ministry of International Cooperation’s current portfolio of projects that exclusively target Goal 5 of the UN’s Sustainable Development Goals (SDGs), include 13 projects amounting to $82m. This is in addition to the other projects in the portfolio that achieve the same goal as a collateral effect to their development.

In 2020, the Ministry has also secured an additional financing dedicated to SDG 5, with a total of $7m through bilateral cooperation with Spain and Canada.

In July, the Ministry of International Cooperation, the National Council for Women (NCW), and the World Economic Forum (WEF) launched the “Closing the Gender Gap Accelerator”.

The initiative is the first public-private collaboration model of its kind in the Middle East and Africa (MEA) region, and aims to help governments and businesses take decisive action to close economic gender gaps.

The “Closing the Gender Gap Accelerator” initiative also aims to increase women’s participation in the labour force, and close gender gaps. This is in addition to advancing women into leadership positions, and hardwiring gender parity in the future of work.

The accelerator’s launch highlights the Egyptian Government’s political will in committing to much-needed policies and structural reform that encompass a gender agenda. These include empowering women, and economically including them in the public and private sectors.

One of the silver linings of the novel coronavirus (COVID-19) pandemic has been accelerated reforms, including closing the gender gap. These have been carried out in order to ensure that the world can build back better through inclusivity.

Egypt was the first country to provide a women-specific response during the COVID-19 pandemic, in efforts launched by the NCW. The country ranked first in the Middle East and West Asia regions with 21 policy measures, according to the United Nations Development Programme (UNDP) COVID-19 Global Gender Response Tracker.

The report assured that even during trying times, women were working through and around COVID-19. This year, Kemama, a community based initiative launched in partnership with the United Nations Development Programme (UNDP) and the El Nidaa Foundation, engaged with Egyptian women in Upper Egypt to produce medical face masks. The project’s success saw those involved produce over 3,000 masks on a daily basis.

The report added that in the summer of 2020, Egypt won two Sustainability Awards, granted by the European Bank for Reconstruction and Development (EBRD). The awards were given for the country’s development in “Sustainable Energy” and “Gender and Inclusion”.

One of those awards went to the Egyptian National Railways (ENR) company, for their contribution to ensure safe transport for women’s economic inclusion, and providing access to education.

Minister Al-Mashat said that the active participation of women in Egypt’s economy will pave the way for economic growth and poverty reduction nationwide.