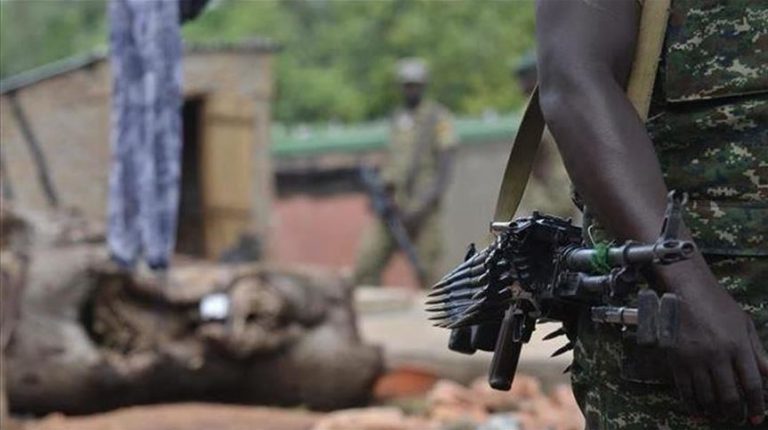 At least 26 civilians were killed on New Year’s Eve by rebels in Kikungu village in Beni territory, North Kivu province, in the east of the Democratic Republic of the Congo (DRC or DR Congo), according to local authorities.

According to information from local authorities in the town of Beni and its surroundings, the majority of the victims were slaughtered by machetes and others killed by burning weapons during the attack.

Since last week, the Ugandan rebels of the Allied Democratic Forces (ADF) have carried out several attacks in Beni, including one attack against the army camps that killed at least 17 soldiers in Losoloso village.

Despite military operations of the DRC armed forces, the ADF is increasing attacks every week against the civilian population in this part of the country.