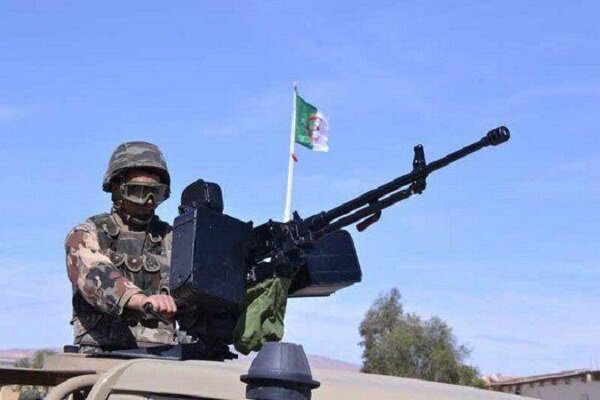 Four armed militants and two soldiers were killed on Saturday in a counterterrorism operation in northwest Algeria, the Defense Ministry said in a statement.

A counterterrorism unit launched a search operation to track down a group of “terrorists” in the dense forests of Messelmoun in the mountains of Tipaza province, some 65 km west of Algiers, capital of Algeria, the statement said.

It added that “the army forces eliminated four terrorists, while two soldiers were killed during this operation.”