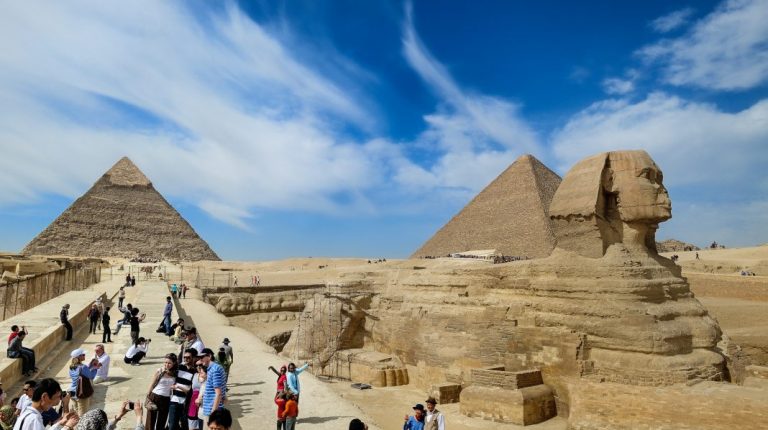 Egypt’s tourism revenues have taken a significant hit due to the novel coronavirus (COVID-19) pandemic, decreasing by 67.2% in 2020.

The notable downturn follows the country reaping $13bn in revenues during 2019, according to Mohamed Kaoud, head of the Tourism and Aviation Committee at the Egyptian Junior Business Association (EJB).

Kaoud said that Egypt’s international tourist arrivals in 2019 reached 13 million, this figure slumped by 69.5% in 2020.

He added that the UN World Tourism Organization (UNWTO) has developed three scenarios for the tourism sector’s recovery, and is expecting a rebound in international tourism by the second half (H2) of 2021.

The rebound is expected to continue into 2022 as travel conditions normalise and the pandemic is contained globally. However, international tourism could still take between 2.5 and 4 years to return to 2019 levels.

Earlier, the EJB’s Tourism and Aviation Committee said the number of international arrivals fell 72% in the first 10 months (10M) of 2020, reflecting a loss of 900 million international tourists between January and October.

According to its annual report on the local and international tourism sector’s performance, the committee pointed out that these declining figures due to the COVID-19 crisis caused an estimated $935bn loss in export revenues from international tourism. The figure illustrates a loss 10 times than that witnessed during the 2009 global economic crisis.

Kaoud pointed to expectations that the number of international arrivals would decline by 70%-75% for the whole of 2020, with 1 billion fewer arrivals and a loss of some $1.1trn in international tourism receipts.

“This massive drop in tourism due to the pandemic could result in an economic loss of $2trn in the global GDP,” Kaoud stated

According to Kaoud, Asia and the Pacific, the first region to suffer the impact of the pandemic and the one with the highest level of travel restrictions to date, saw an 82% decrease in arrivals in 10M of 2020.

“The Middle East recorded a 73% decline, while Africa saw a 69% drop,” he said, “International arrivals in both Europe and the Americas declined by 68%.”

The committee’s head referred to the IATA data which showed that international air demand declined 74% in January-October 2020, in line with the decline in international tourist arrivals during the same period.