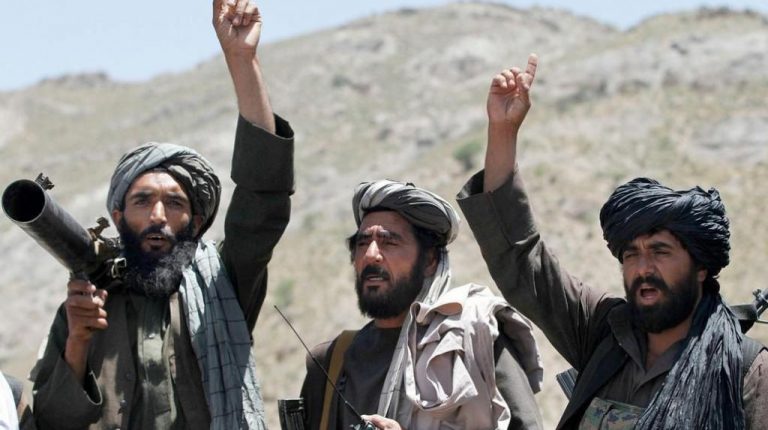 All the seven including the shadow governor were killed and three others injured in their own bomb blast at 02:00 a.m. local time in Dawlat Abad district, the official said without providing details.

Taliban militants who are active in parts of the Faryab province have yet to make comments on the report.