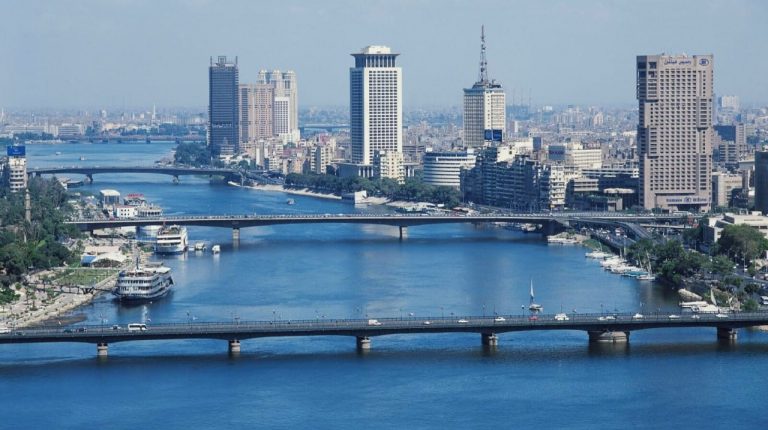 The Egyptian Meteorological Authority (EMA) has announced stable weather conditions across Egypt for a period of three days starting from Saturday. The EMA also noted that fog wave is expected in the mornings until Monday, with moderate winds across the country.

According to a statement on Friday evening, the authority said moderate rain is expected to fall along the North Coast on Saturday. Dense fog is expected in the morning on some agricultural and highways close to water bodies leading to and from Cairo, Delta, the North Coast, central Sinai, and northern Upper Egypt.

On Sunday, the weather is expected to be warm over most regions, with warmer weather to occur in South Sinai. High temperatures are expected in the southern region of Upper Egypt during the day.

At night, the weather is expected to be cold on the North Coast and South Sinai, very cold in Cairo, Delta, as well as north and south Upper Egypt. Fog is also expected on Sunday morning in most of Egypt.

On Monday, warm weather is also expected in most regions, although Upper Egypt is expected to be hot during the day and cold at night.