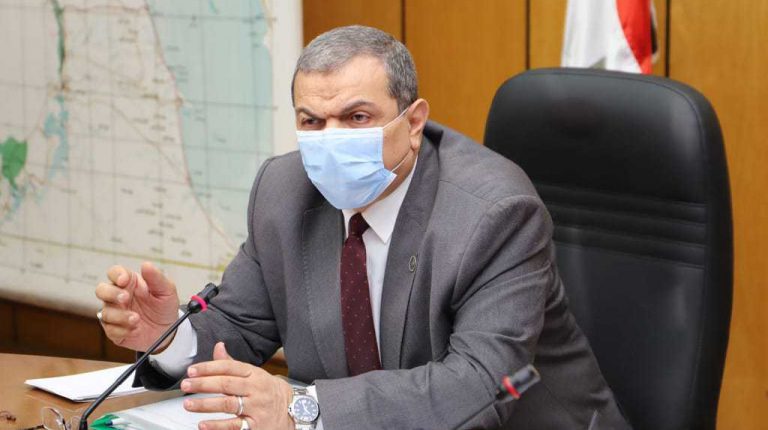 Egypt’s Minister of Manpower Mohamed Saafan has followed the investigation into the assault of an Egyptian Pharmacist whilst at work in Saudi Arabia, according to a ministry statement on Saturday.

Ahmed Abu Ghneim was verbally and physically assaulted during his night shift at a pharmacy in the Saudi capital, Riyadh.

An individual entered the pharmacy and inquired about a medication, to which the Egyptian pharmacist responded that the medication was not available at the pharmacy.

The individual is reported to have shown Abu Ghneim a photo of the drug on his mobile phone, to which the latter repeated that it was not present at the pharmacy. It was then that the individual was reportedly verbally assaulted, the statement added.

The individual later returned to the pharmacy with five other men, all of whom arrived in two cars with Kuwaiti number plates, the statement said.

They lured Abu Ghneim out of the pharmacy, claiming they want to settle the disagreement and offer an apology. Instead, the Egyptian was attacked by the group using a white weapon, with the assailants leaving Abu Ghneim critically wounded, the statement added.

The Egyptian was transferred to a hospital after the attack where he is in a stable condition, and the Saudi police are investigating the incident.

A photo purportedly showing Abu Ghneim and his wounds, along with CCTV footage allegedly showing the attack, have been circulated on social media.

The incident came more than a week after an Egyptian teacher named Hani Abdel Tawab was shot by his 13-year old Saudi student, according to media reports.

Abdel Tawab was transferred to a hospital and died in an intensive care unit. He was reportedly shot because of the student’s objection to the exam mark.

Following the incident, Minister of Immigration and Egyptian Expatriates Nabila Makram said that her ministry is monitoring the investigation, in coordination with the Egyptian Embassy in Riyadh.