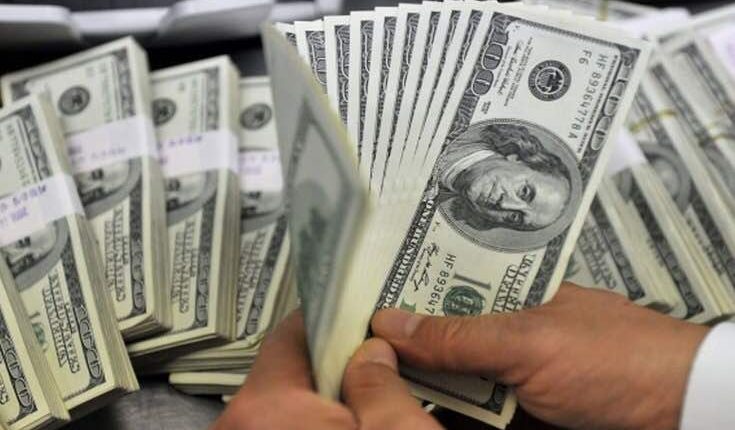 The Central Bank of Egypt (CBE) has announced it has received 35 offers worth $1.0511bn from local and foreign investors, to cover a US dollar-denominated Treasury bills (T-bills) auction.

On its website, the CBE revealed that only 30 of those offers had been accepted, valued at $861.1m.

The CBE rejected other offers from investors who demanded a return of 4.1%. It allows subscriptions for these bills from both local banks and foreign institutions, with a minimum subscription of $100,000 and its multiples.

The yield of these US dollar T-bills is determined according to several indicators, the most important of which include the size of the market’s dollar liquidity. Other factors affecting the yield include the alternative investment opportunities available to local and foreign banks and financial institutions, and the country’s credit rating.

Portfolio investment flows to EMs to recover slowly in 2021: CBE