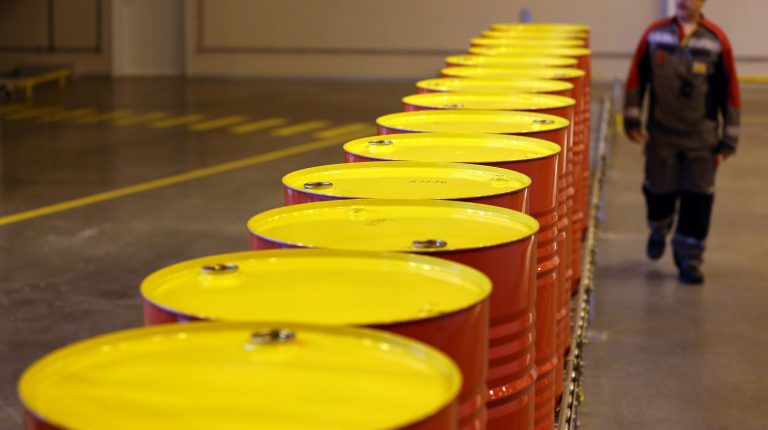 Oil prices retreated on Monday after major oil producers adjourned their meeting to Tuesday with no agreement on output.

The West Texas Intermediate for February delivery lost 90 cents to settle at $47.62 a barrel on the New York Mercantile Exchange. Brent crude for March delivery decreased 71 cents to close at $51.09 a barrel on the London ICE Futures Exchange.

The Organization of the Petroleum Exporting Countries (OPEC) and its allies, widely known as OPEC+, ended discussions on Monday without agreement on production levels for February. The meeting will resume on Tuesday.

In their last meeting, OPEC+ agreed to boost oil production by 500,000 barrels per day from January and said they would meet monthly, starting January, to decide on further production adjustments for the following month.