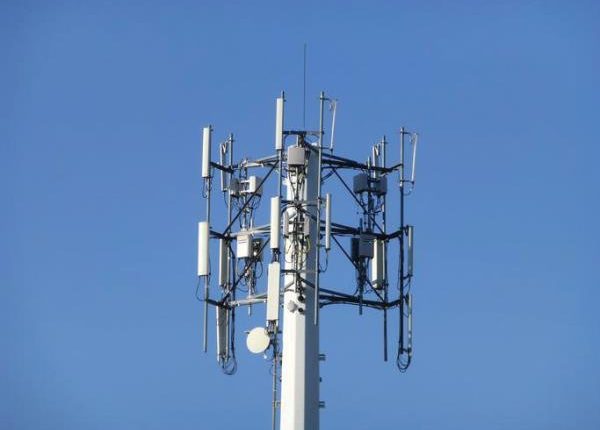 In the past few days, the three mobile companies signed licences to obtain new frequencies, estimated at about 80 MHz with TDD technology, and valued at $ 1.170bn.

Vodafone Egypt won a package of frequencies of 40 MHz. Meanwhile, WE and Etisalat Misr both received a 20MHz band.
Mobile companies are currently working flat out to quickly finish preparing their networks for the new frequencies, as they require the presence of advanced devices that must be available within the network first.